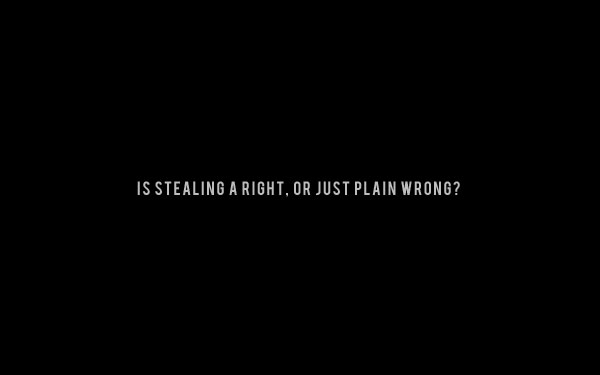 The narcissistic cockroach that is Julian Assange (c’mon, you know he looks the part, too) came out of his hole long enough to publish a quarter-million stolen US State Department documents on the web this past week.

Embarrassingly, though, the Department of Homeland Security a few days earlier had made time to seize domains of more than 80 websites for copyright infringement, they stood idly by and did nothing at all about WikiLeaks…even though they had been forewarned weeks in advance.

It was an obvious example of “First Amendment Courage,” right?  The US should be “big enough” to weather such revelations…so it’s really no big deal.

Oh, I get it:  Music must be protected but state secrets are fair game.  After all, Lady Gaga must be paid…and we have a right to know everything about the inner workings of international diplomacy so we can pass judgement.

Not to be outdone, The New York Times, bastion of “All the News that’s Fit to Print,” made a similar, morally bankrupt decision.  They were quite willing to publish excerpts (apparently the whole quarter-million wouldn’t “Fit”) of the stolen WikiLeaks documents.  This outrageous treason from the very same rag that refused to publish the documents detailing deception in scientific research related to “climate change” because they were, well, “um, they were stolen.”  With due respect to Al Gore, apparently some thefts–like Truths–are more Inconvenient than others.

How do these people sleep at night?  Go out of business soon, pleeeeeze.

I’m sure those behind this outrageousness think they’re doing the right thing for the right reason.  So do jihadists.

Fact is, these actions are nothing more than political correctness run amuck, because PC destroys the ability for its disciples to tell the difference between right and wrong.   After all, “who are we to say?”

It fills them to the brim with Artificial Courage.

And it’s dangerous for us all.