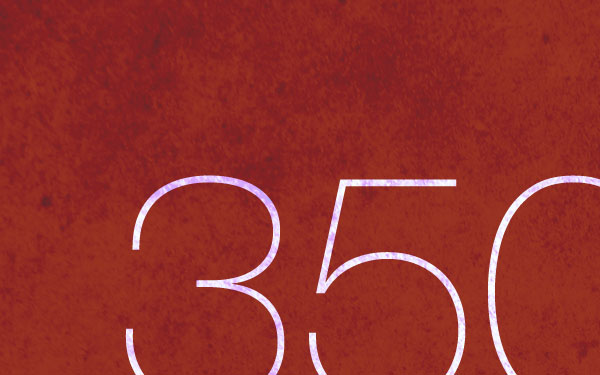 Depending on what you’re talking about, that’s either a huge number or a small one.

It is a huge number of marbles to scatter in front of a parade, causing all sorts of hijinks.*

It is a small number of pennies to try and buy stuff with, especially in this economy.

But for number of downloads of my first app for iPhone/Android I’m pretty darn excited.  Most of those were for iPhone and I’m not surprised.  We had some issues developing the Android version.  Testing for the Android platform is horrible — there are so many phones, so many screen sizes, and so many tweaked versions of the Android OS.  Two phones with the same screen size and supposedly same version of Android would have one working and one not.  It is worse than cross-browser testing by far, and that’s been my bane for more than a decade.

The trials and tribulations taught me a ton though, and that’s what counts.  I’ve since started spreading the mobile love to my department and we’re all experimenting further.  Our next apps will still be on the learning curve, but they’ll get better and better.  We already have for-fun apps being made, we’re playing with game development and have at least a dozen projects on the horizon.

*Bonus points if you recognize the movie reference.