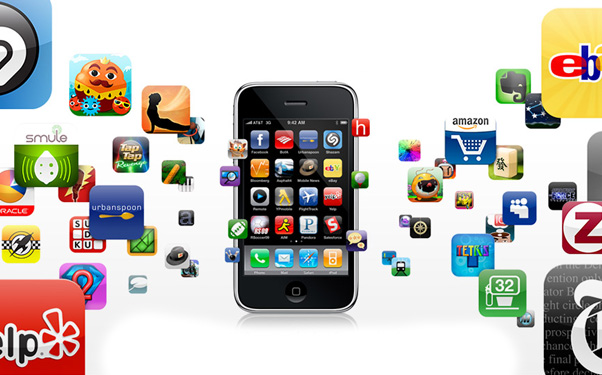 My iPhone and I are in unrequited love. I use it for everything. I make grocery lists in Notes with Siri, track my workouts with Fitocracy, figure out where to dine out with Urbanspoon, directions from Google Maps, catching up with e-mail, checking in on Facebook and Twitter, Dropbox for transferring files between my iPad and iMac, and even making check deposits using Ally’s banking app.

Now how many free Apps did I list? Every app I listed is available for free on the Apple App Store or comes bundled with the iPhone. They’re also the ones I use the most and talk about the most to others. What do I like about them? They do exactly what I need them to do with no frills.

So you want to make an app and put it on the App Store? Don’t expect to make a profit, since most apps that are downloaded from the App Store are free only 19% of apps are bought with 30% for your $1.29 profit going to Apple, but instead look at it as a way to enhance an overall brand that creates more engagement with your audience. A good app will get people talking and in turn will get them talking about your brand. I’ve made people switch banks just by talking about my bank’s iPhone app. So what makes a good app that won’t get sent to the graveyard?

What makes a good app to you? The design? The ease of use? What are some of your favorites and why?