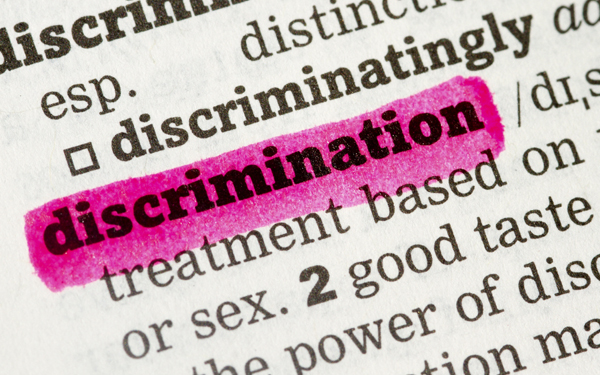 The reality is that women are not yet equal in the workplace, even as we approach 2016. There’s that pesky pay gap women must continually fight to close. Beyond the basic unfairness, it negatively affects women and how they are viewed by society.

Too often women who stand strong and pursue their dream career are described as “bossy” or “assertive.” And worse.  There are more positive words, of course, that mean the same thing…like “driven” and “confident.”

For the women out there who find themselves in a negative work situation where you just can’t win, here are 3 tips to follow for success and respect.

If the company you work for doesn’t provide this flexibility, remember they are not the only choice in your desired industry.  It could just require a bit of hard work on your part to find a company better suited to your needs.

That’s a trap that kills creativity and confidence. Don’t fall into it.

Instead stand strong for what you believe in and ultimately your co-workers will come to see you as a determined and confident woman.

So, show them what you’re made of. They can’t argue with hard work and results. But remember, success doesn’t just happen. It is earned. If you want to stand out, do your best with everything you do, volunteer for more work when you can, and always dress for the job you want.

Once you take yourself seriously, others will too.