Google I/O Jumps out of a Perfectly Useful Airplane 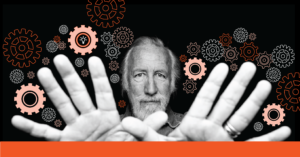