Google knows all – including your Halloween costume

Home / Culture / Google knows all – including your Halloween costume 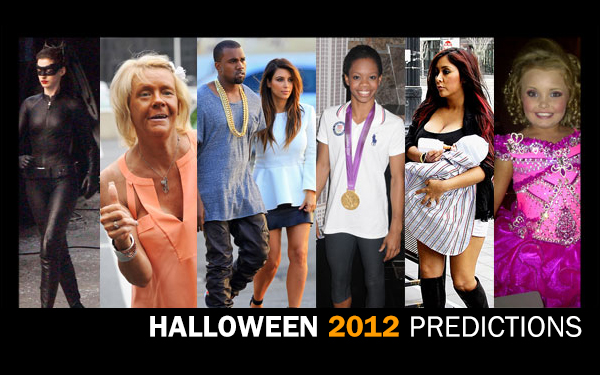 Imagine the horror when you show up to your Halloween party dressed like everyone else. Thanks to Google, there’s no need to be scared! This year, Google looked at the most trending searches to predict what the most popular costume will be. If you guessed Lady Gaga; sorry, you’re wrong. Believe it or not, the meat dressed pop singer did not make Google’s list of most searched Halloween costumes this year.

Instead, similar to last year, this Halloween looks to be for the birds. Angry Birds tops Google’s list of most-searched costumes in 2012 and 2011. The popular birds exploded our phones last year, and now they’re blowing up our search boxes. It’s a clever costume choice that proves trick-or-treaters want a cute but dangerous costume.

Also, Google searches for costumes this year skewed, unsurprisingly, perhaps sadly, toward the sexy. So if you’re wondering which theme to chase, survey says you’ll probably be partially nude this Halloween.

Here is the breakdown:

California, is the only state interested in the best of all worlds — sexy, funny, and scary with “the sexy zombie” being one of the highest costume Google search returns in the state. Elsewhere in America, Playboy bunnies and sexy stewardesses will haunt the streets.

If you’re a superhero fanatic like myself, see how your favorite character sizes up against the Google search test:

With Halloween only a few months away, I think it’s about that time to start thinking about this year’s costume, and if Google didn’t help you, maybe I can. Here is what I’m predicting as the most popular costumes for 2012, taking into consideration the best of the best from pop culture, reality television stars, characters from movies, and even infamous personalities.

9. Black Widow from “The Avengers”

10. Catwoman from “The Dark Knight Rises”

14. Bane from “The Dark Knight Rises”