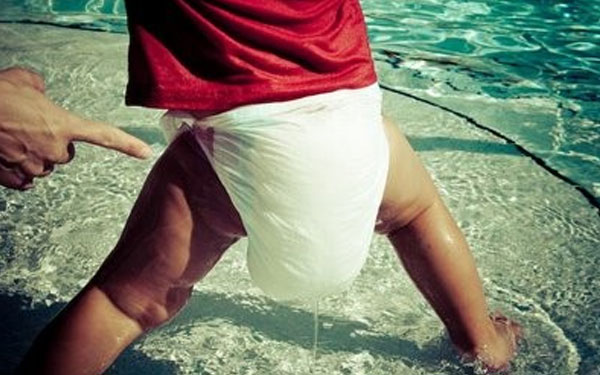 Huggies Diapers can’t seem to win.  Last year, it was the “Poop There It Is” campaign that was rated one of the top ten worst commercials of 2011. This year, they’ve managed to offend fathers everywhere with the “Have Dad Put Huggies To The Test” campaign. The commercial depicts fumbling fathers feeding, entertaining, and of course, trying to change their baby’s diaper.  Dads flocked to Facebook to complain, and subsequently the ad was yanked from the air.  In its place, a new ad was released focused less on the fathers and more on the product.  Dads are quietly cradling their napping babies and gently caressing their faces, pleased to still have dry laps as they’ve been “putting Huggies to the test”.

After learning about the Huggies debacle, I came across two other ads that have been pulled lately.  The first was Belvedere Vodka, who had to apologize for a recent Facebook ad.  The image features a guy who appears overly-eager while reaching for a frightened looking girl.  The tagline reads “Belvedere always goes down smoothly”.  The other was a German Reebok ad directed towards men that was pulled from gyms when women complained about its message. The tagline for that one read “cheat on your girlfriend, not your workout”.

Humor is so subjective, it makes me realize how much of a gamble some companies take on their advertising ideas.  Intentionally or not these ads can push the envelope, and I wonder if the gambles pay off?