How Paula Deen Can Save Her Brand.

Home / Branding / How Paula Deen Can Save Her Brand. 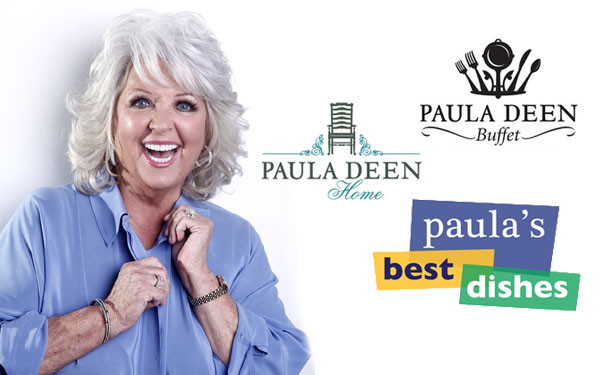 As you’ve likely heard, Paula Deen, America’s most famous butter slinger, has found herself in hot water after admitting during a court deposition to using racial slurs in her past.

While I’m not sure why (or if) anyone is actually surprised that a 66-year-old Georgia Peach has used such language in her life, I do find it interesting how quickly the outrage caused by her admission has burned out of control, leading to a media-dominating controversy that has so far cost her an 11-year-position with Food Network and jeopardized millions of dollars in endorsement deals with the likes of K-mart, Sears and others.

To be clear, I’m not trying to minimize the seriousness of Deen’s words: there’s no excuse for using racial slurs. However, even though I understand the sensitivities involved, I think it’s interesting to ponder how — from a marketing perspective — Paula Deen can save her brand. So Paula, here’s my advice. Do with it as you please:

So what do you think Paula Deen should do? Can she survive this controversy and save her brand? Or is it too late to butter up her fans again?