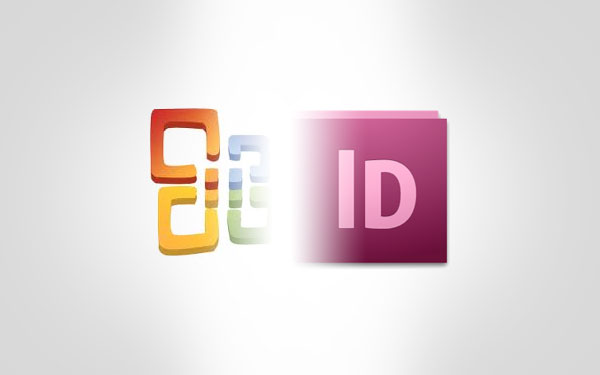 The day has come, my friends, when it has become possible to convert an InDesign file into a Microsoft Word file format while maintaining the original file’s layout.

Recosoft, a software company, recently released an application called ID2Office that works as a plug-in for InDesign. This application allows text, paragraph styles, graphics, tables and many other aspects of the InDesign file to be given their coordinating properties in the Microsoft Word file. This plug-in is not only limited to Microsoft Word, it works with Powerpoint as well.

I’m not trying to say that Microsoft Word and Powerpoint are great design tools. In my opinion, they’re not.  Actually, you should never design anything in Word (there, I said it). So why would this application be useful? What if you have a client that would like to have a newsletter you created in InDesign to be editable by them in Microsoft Word? This would be the perfect application to use.

Obviously, this isn’t the ideal situation for any designer, but when push comes to shove, this handy, dandy plug-in will do the trick (for $199 per year).