Improv in the Agency: The Snowball Effect

Home / Creative / Improv in the Agency: The Snowball Effect 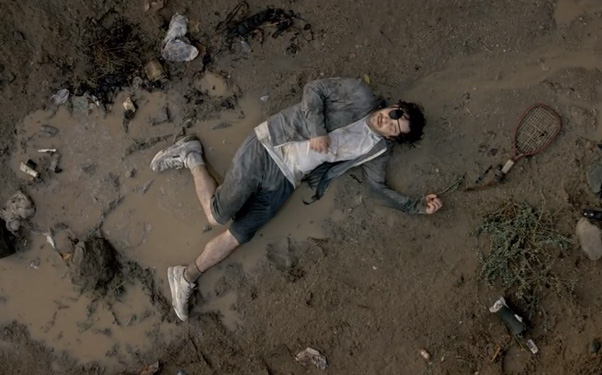 When you’re doing improv comedy, everything you perform on stage is completely made up on the spot. However, as I mentioned in my last blog, we improvisers have a few tricks we use to help spark ideas. A-to-C thinking helps improvisers come up with unusual twists inside their own mind that can send the audience for a loop. However, there are other devices (in improv, we often call them “games”) that might actually help clue in the audience (and our scene partners) as to the comedic direction of the scene. One such game is called the Snowball Effect.

Whether you knew it was called the snowball effect or not, you most certainly know this comedy bit. Most recently, it was used in this hilarious series of commercials for DirectTV:

It’s the basic concept of the snowball analogy — a small problem that, as time and other factors weigh in, gets bigger and bigger until it is a serious (or in our case, seriously absurd) problem.

Once we’ve seen one iteration of DirectTV’s campaign, we already know what the punchline is going to be when the second ad airs.

One of the things that makes ads great is an element of surprise, but the very opposite —predictability — can be what makes ad campaigns great. It’s the same way in improv. Audience’s love the feeling of knowing the jokes before they even happen. And nothing is more satisfying to the improviser (or the brand) than giving their audience exactly what they want.