Is American Idol still an Idol? 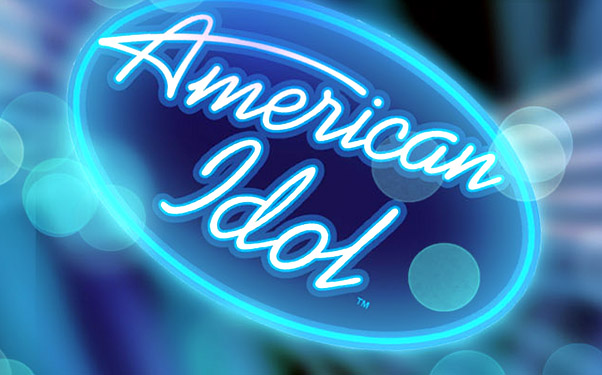 American Idol premiered to lower than anticipated ratings, especially given the Mariah vs. Nicki drama that viewers were anticipating. The premiere rating for A18-49 nationally was a 6.0, down 19% from last season’s debut. In fact, this season was the second lower premiere from the series. When was the lowest? 2002, before Idol blew up and Kelly Clarkson become America’s sweetheart, with a 4.8 rating.  To be fair, even though there has been some slippage in its dominance, Idol still beat the three other networks combined in the first hour.  CBS and NBC were airing reruns, though.

What has caused the ratings dip?  It could be a lack of talent or maybe viewers miss the Simon-Randy-Paula combination but I don’t think either is the case.  When Idol launched, it was a unique concept.  Now, 11 years later, we’ve got The Voice, The X Factor and America’s Got Talent to compete with.  And most of these shows, along with Idol, are on for multiple nights each week. That’s a lot of hours to watch people sing, no matter how exceptional the talent pool is.

The question that looms for media buyers and advertisers this season is, is American Idol still a good buy? I say if the target demo fits and you have the budget, then yes it is. A 6.0 rating isn’t shabby and keep in mind that’s a household number.  For certain demos, such as W18-34, the numbers are higher and viewers are extremely loyal.

While I believe American Idol will be around for several more seasons, eventually all good things must come to an end. Perhaps there will be another few seasons left or perhaps it will follow the path of The Real World and we’ll await the premiere of Season 28.