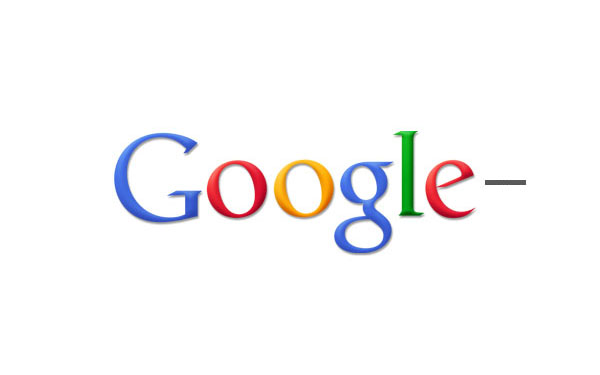 I remember it like it was yesterday. I can still recount the pride and outright joy of that sunny July afternoon — the day I received my invitation to join Google+.

I can’t really explain my early enthusiasm for G+. Maybe it was the thrill of exploring an uncharted new social space. Maybe it was the appeal of having somewhere to go that wasn’t Facebook. Maybe I’m just a pathetic loser. Whatever the case, my G+ gusto soon fizzled — and apparently I’m not the only one.

According to data from 89n.com, the number of public posts on G+ dropped by 41% from August to September. And even though the “Circles”-based social network encourages private posting, the stat could signal a troubling decline in overall usage.

I find it a little surprising given that the hotly hyped G+ jetted to 25 million users in just its first week (far outpacing the early days of Facebook). And most agree that the platform’s Facebook/Twitter-hybrid model is impeccably designed and easy-to-use — not to mention 100% Farmville free.

Still, if the huge decline in public posts reflects a similar decline in overall usage, I think it’s safe to say that Google’s bouncing baby is destined to spend its life in Facebook’s formidable shadow.

Incidentally, I logged onto G+ today for the first time in weeks to find my newsfeed dominated by several long status updates from a single poster. He wasn’t a close friend or relative. He wasn’t an old classmate. Instead, the prolific public poster was someone I’d known for years, yet never met. He was none other than my first official friend on the Internet: MySpace’s Tom Anderson.