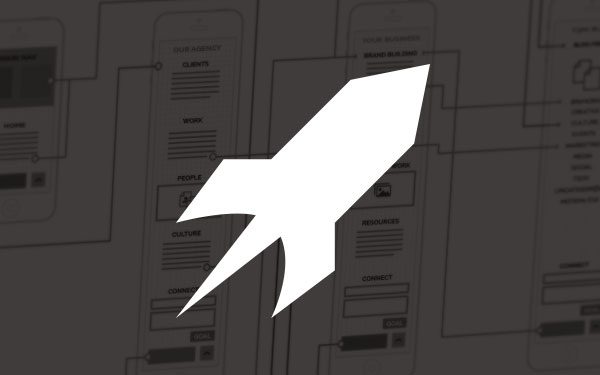 Any agency folks reading know how difficult it can be to find time for your own website. Looming deadlines, new business, ongoing maintenance and refining existing projects, fill the days and weeks with plenty of other work to focus on. Then it hits you, again, “We have GOT to get our new site deployed.” So as 2014 is winding down, we’re gearing up for the launch of our most ambitious site to date.

With the 2015 site, we wanted to create a more powerful platform in order to route a lot of content to a lot of different areas. Regular readers may recall Jerrod’s series of posts about Ruby on Rails. With Rails as our backend Current360 has a modular platform that allows for continuous iteration, more flexible layout control, increased control of the SEO for all elements on the site and decreased page-load times by only loading the CSS and JS, as needed, based on content.

After an extensive planning process—involving several rounds of sitemaps and wireframes—we began to design. And that meant designing the content first.

Jerrod and I sat side-by-side designing and coding all CSS properties associated with the content. We even included instances that we didn’t think would get used. Just to have everything covered.

Multiple screens with a consistent layout

We also considered how various navigation elements and page areas would respond/reflow on multiple screen sizes through careful planning and a dose of trial & error. To address this aspect, I have adopted methodology of closer aligning UI elements’ proportions between mobile and widescreen desktop viewports. The result is a more consistent appearance across various viewport sizes and less coding at each breakpoint.

But for now, it’s back to work because the countdown is on.

I’ll be following up with a post-launch recap of the new site and its functionality. Until then, keep your ear to the ground and your eyes on the stars.