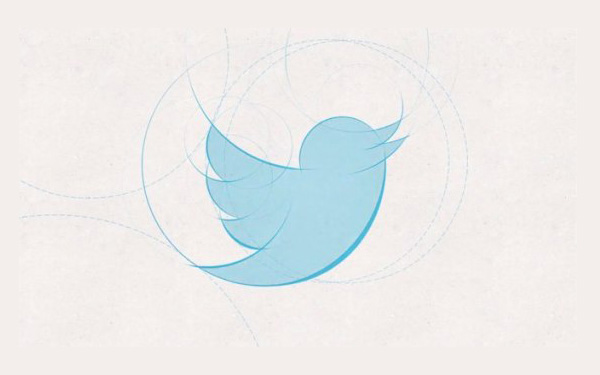 Over the past six years, the world has become familiar with an iconic little blue bird.

This bird is everywhere. You may see him fluttering through your smartphone, your favorite television shows, or even throughout your home. You may call him Larry the Bird, but this little blue symbol representing the social media network for the past six years, has been buried and replaced by a newborn, slightly tweaked, nameless Twitter bird. The new Twitter bird is meant to be the “universally recognizable symbol” of the network moving forward. Therefore Twitter is the bird, and the bird is Twitter. It will replace all old icons and marks – including the previous lowercase “t” and the bubbled “twitter” logo.

Did you think Twitter chose a bird as its mascot simply because birds make a tweeting sound? Wrong! Creative director Doug Bowman talks reasoning for the new symbol, ” Our new bird grows out of love for ornithology, design within creative constraints, and simple geometry. This bird is crafted purely from three sets of overlapping circles — similar to how your networks, interests and ideas connect and intersect with peers and friends. Whether soaring high above the earth to take in a broad view, or flocking with other birds to achieve a common purpose, a bird in flight is the ultimate representation of freedom, hope and limitless possibility.”

Twitter had already updated its logo and brand pages to reflect this new look. I think eliminating logotype from the brand entirely is a very bold move that assumes the “bird” is instantly recognizable to stand on it’s own. Even the largest of brands still have both a type driven as well as a symbol driven logo tied to their branding. But other companies such as Apple and Nike have symbols so unique that it works successfully in their favor. I believe with this simplification, Twitter, like Apple and Nike, is trying to create an iconic symbol of its own

So will you miss “Larry” or are you a fan of this simplified nameless winged creature of the sky?