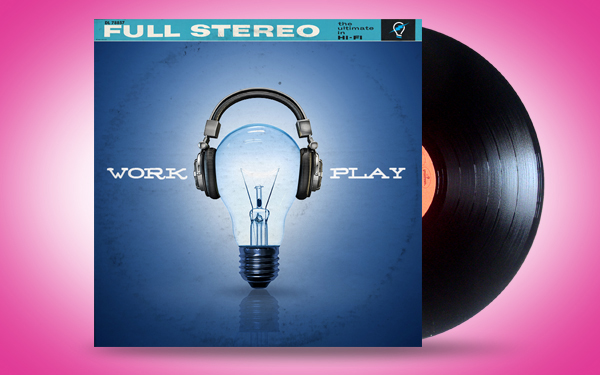 We listen to a lot of music in the art studio at C360. We’re lucky to work in an environment where we can turn up the radio on most days and in doesn’t hinder anyone from doing their work. If anything, it probably helps. And when we aren’t listening to WFPK, we will “go to the iPod” and run playlists from different people’s iTunes libraries. I’ve often tweeted when we put together unusual playlists for special events: a “Breakup Songs” list for our disillusioned single staffers on Valentine’s Day, a “rain” playlist for a particularly monsoonish morning, or a “famous drunks” playlist when Randy Travis gets arrested. (This happens more often than it should, Randy!)

More often that not, I’ll post a screen shot on Twitter or take suggestions on Facebook, and inevitably, someone will reply with a request to share the list so people outside our campus can enjoy the music. So I thought I’d take a shot at doing just that: regularly sharing playlists from the Studio iTunes library, via this blog and Spotify.

The first one up is kind of an odd one, but one that I was really excited to put together. Recently our sister company, Studio Nulu, hosted a fundraising event for a very special little girl named Miley. You can find out more about Miley and her family here.  I was asked to put together music appropriate for a 5-year-old girl’s “prom.” It’s not really music that is in my wheelhouse, but I took a shot at it. Here’s the playlist for Miley’s prom.