OMG! Guess Who Re-Tweeted Me? 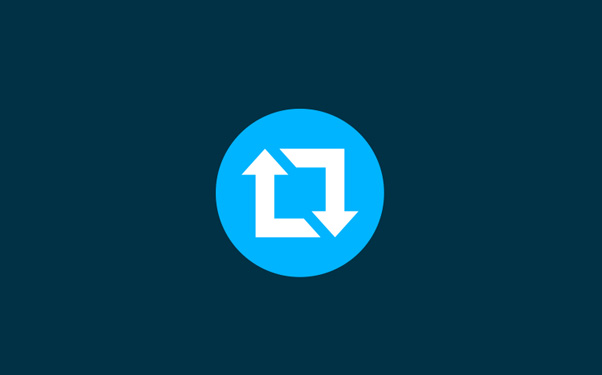 If you’re an active member of the Twitterverse, you’ve had that self-gratifying moment when someone publicly agrees with you and rewards you with the coveted re-tweet. Twitter is the biggest conversation in the world and with everyone speaking at once, getting a direct response from someone across the room can be a big deal – especially when they’re your favorite celebrity, athlete or brand.

Yes. A lot of verified accounts out there are run by of PR managers and lawyers, but some of them are the real deal – and that’s cool. Just like businesses and national brands, figures of popular culture have harnessed Twitter to purvey their image at their leisure. They can freely monitor what people say about or to them and choose to respond or ignore as they wish. Being a proactive Twitter user can have very positive side effects when done right.

Brands and celebrities know that by responding and interacting with followers, they just might convert some followers to brand ambassadors. Whether they’re responding to a disgruntled consumer or making small talk with a fan, it helps. At worst, at least followers know you’re human and are listening.

I strolled around our office and asked some of our Twitter-savvy light bulbs to brag about their proudest reply, re-tweet or follow. I’ve got to say, we’ve compiled a pretty impressive A-list around here, including a re-tweet from Erin Andrews of ESPN for our very own @bradluttrell and even a follow from the Turtleman for @leahmxoxo. If our Twitter interactions were a party, we’d have to host it on a different night than the Grammy’s just so everyone could be there. Alright, exaggeration, but check out some of the Twitter users out there who are listening and share your coolest interactions with us in the comments. 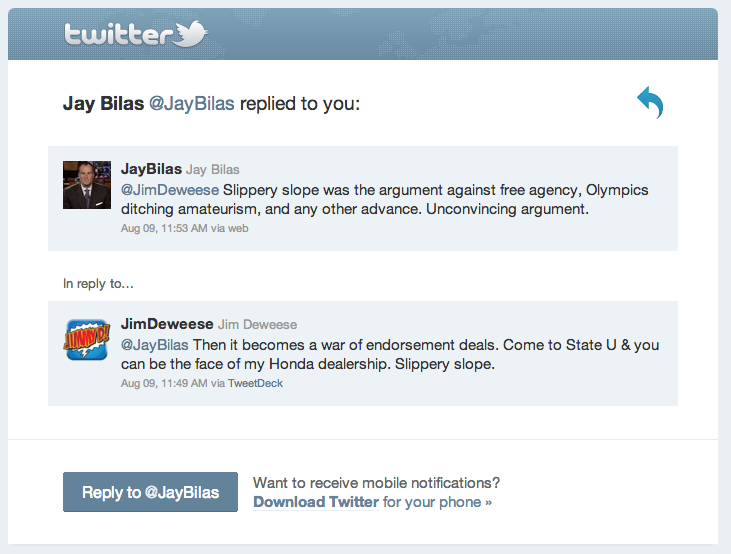 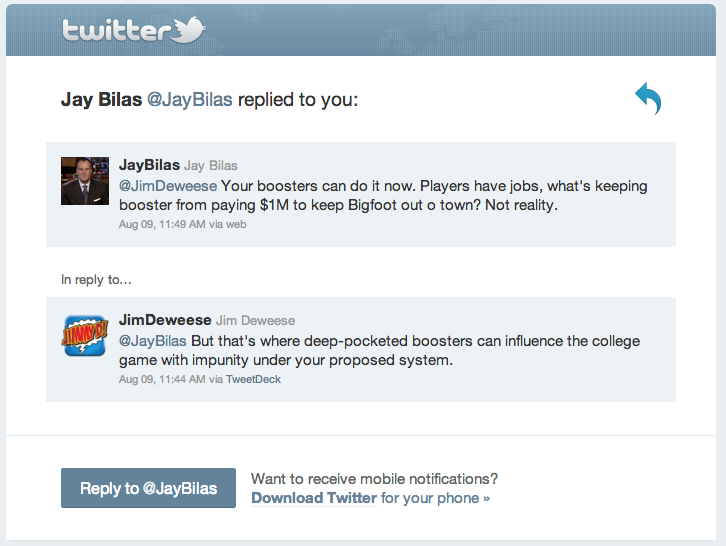 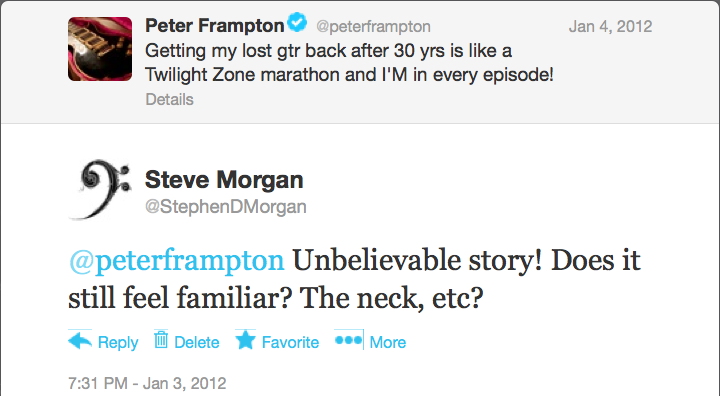 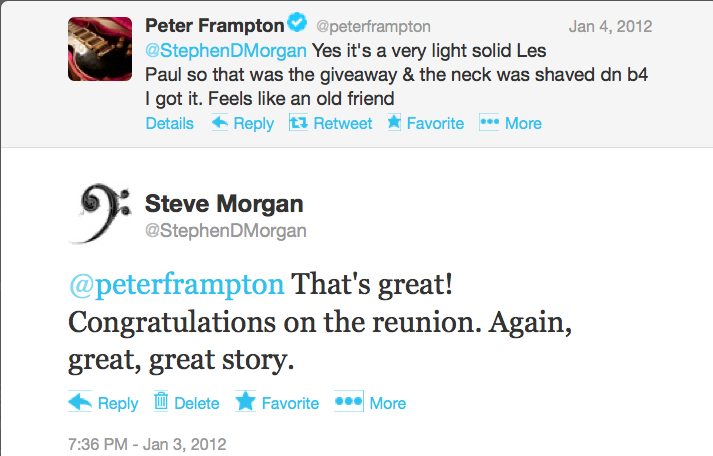 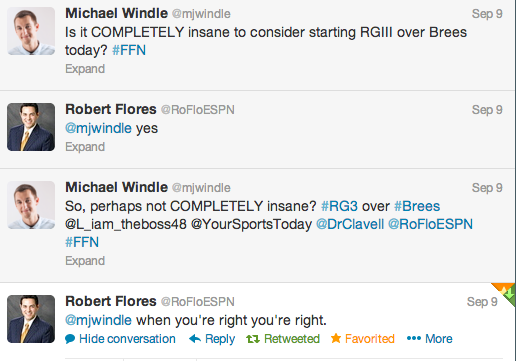 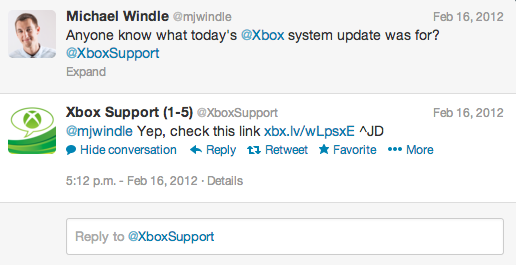 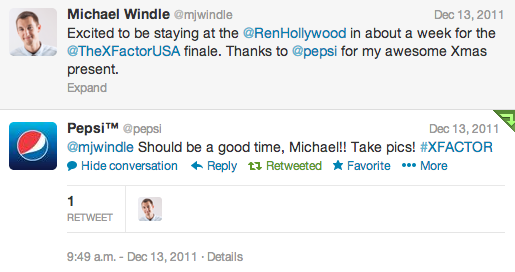