Our headline writer is stumped 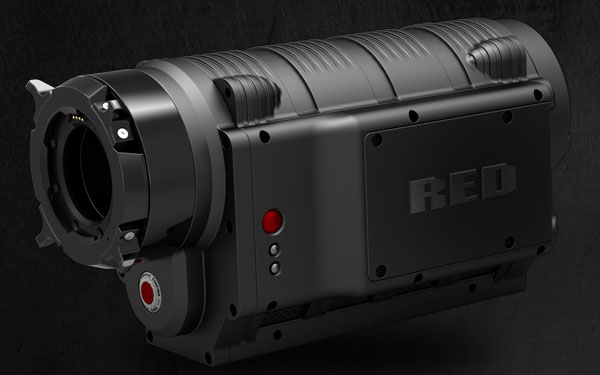 More than two years ago, I wrote about the RED digital cinema camera and whether or not it truly was a game changer or a cruel elaborate hoax. In the intervening years, I’ve worked on several projects that shot with the RED One camera, and have had many headaches trying to manage the workflow. The issue is that the RED records to a proprietary codec that is not natively supported by Quicktime. Now, you can view the footage in Quicktime, if you install the Apple codec, but in order to actually edit with the footage, you have to either convert the RED files to a native Quicktime format (called transcoding) or you can edit with proxy files that RED creates as it records, which are just Quicktime wrappers around the gi-mongous RED native files.

Transcoding takes time. If you shoot at 4K resolution, transcoding takes a looooooooong time. RED has a card called the RED Rocket that speeds that process up greatly, but if you don’t shoot regularly on the RED, at $3,000+, it’s not the most optimal solution. Working with the proxies is OK, except you don’t get as great detail as you would working in full frame. It’s a conundrum that many editors working on the RED face.

However, with the help of frequent collaborator and FOA (Friend Of the Agency) Gary Miller, I’ve hit upon a solution that allows me to edit quickly and natively. In a nutshell, I edit with the RED HD proxy files in Final Cut, and use the Three Way Color Corrector to create my primary color pass. Then, send the project to Color for secondary color grading. And here’s the trick – in Color, change the project settings to the full resolution (i.e. 3840 x 2160 if you shot in 4K resolution – I know, not REALLY 4K, but we’re cutting TV spots here), then reset the the scale of each clip on the timeline and voila, Color automagically scraps the proxies in favor of the raw RED files, and you are only transcoding the raw clips that you need.

I wouldn’t recommend this for long form projects, but for TV spots (and maybe short films), it works well and quickly, particularly for those short-fuse projects.