Remove the “Reply to All” button, please!

Home / Miscellaneous / Remove the “Reply to All” button, please! 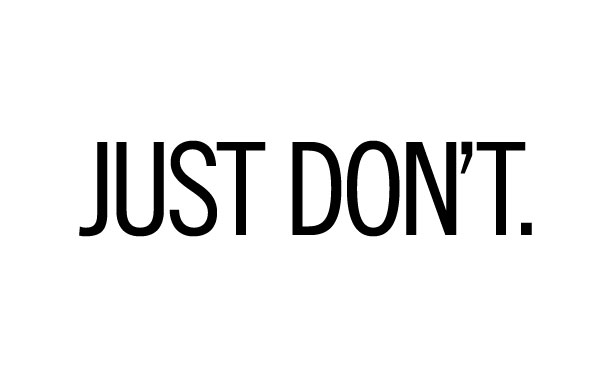 When was the last time your in box was slammed with a dozen or so “thank you” emails.  Now, those weren’t emails thanking you.  Rather, they were thanking the initiator of the string for something he/she did or said.  Did you really need to know all those people thanked the originator?  Sometimes it might be appropriate, but usually not.  That’s just one example that will be featured in my up-coming book, America’s Fascination with and Gross Misuse of “Reply to All.”

Or how about the co-worker who uses RTA in response to someone’s kind and considerate company-wide message “I’m going to get carry-out from Tumbleweed, anybody else want something?” with a “no thanks! (spouse’s name here) and I went to Jeff Ruby’s for our anniversary last night and I have half a leftover NY Strip, some asparagus and a baked potato!”

Really?  Did we all need to know those details? Did we care?

Recently I was caught in a string in which one person started a new a conversation about a lunch event to which all cc’d parties were not invited.  Would it have been rude of me to have responded “unless you’re inviting me to this lunch, can you please remove my name?”

Now before you think me a curmudgeon, you should know that I genuinely do want to be informed of the goings on in my family, social circle, office, client network, etc.  And if there’s a legitimate discussion going on, by all means, RTA.  An email string about a pot-luck dinner.  Now there’s one that needs to use RTA.  If I’m bringing broccoli casserole, I want to be sure nobody else is, right?

So there are many, many occasions where RTA is not only appropriate, but necessary.

But, please be respectful of everyone’s time.  We have so little of it these days.  Use RTA with a modicum of discretion.

If you’re going to be late for a volunteer committee meeting and need to alert the chair that you might be late – and use the meeting announcement email to do so — you can just reply to the chair.  Unless you feel it’s that important for the entire committee to know your daughter fell at gymnastics and that it’s only a minor injury (most of us haven’t met you yet or even know of your daughter’s existence…though I am glad it’s only minor) and as soon as your spouse arrives, you’ll be on your way.  After you stop for gas.  And wash the dog.  And pick up your dry cleaning.  I won’t get that email until tomorrow  morning, so I’ll already knew you were going to be late.  And, honestly, your dry cleaning is way down on the list of things in want/need to know.