So you need a Google map?

Home / Technology / So you need a Google map? 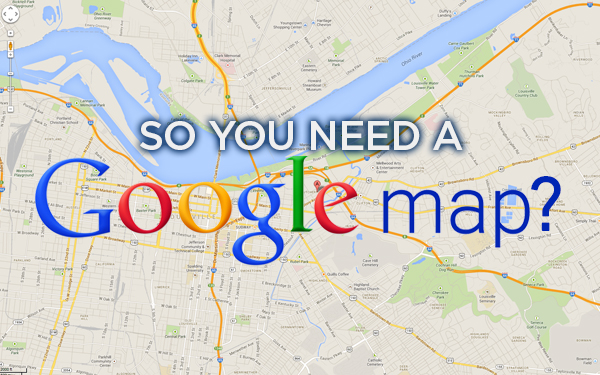 So you need a Google map? Here’s where to start.

The Google maps V2 api was officially deprecated May 19, 2010. Since then the deprecation period has been extended until November 19, 2013 (source). After November 19, v2 requests will be served a special wrapped version of the v3 api instead, which Google expects will work for most simple maps.

So if you’ve got an old map running it’s a good time to jump into v3 and upgrade. A nice thing about the v3 api is that it doesn’t require an api key. You only need one if you want to capture data on usage of your map application, which can be viewed from your code.google.com/apis/console page.

So in order to get your map running without an api key, use the following when calling your map:

The most important thing to note is that there is no api variable being sent over. Just v=3.exp and a value for sensor (true or false). A good example to look at is the simple map featured in the api documentation. No api key needed.

Now that you’ve seen a simple map example, in my next post I’ll show how to add map markers to the example until then follow the Google docs.