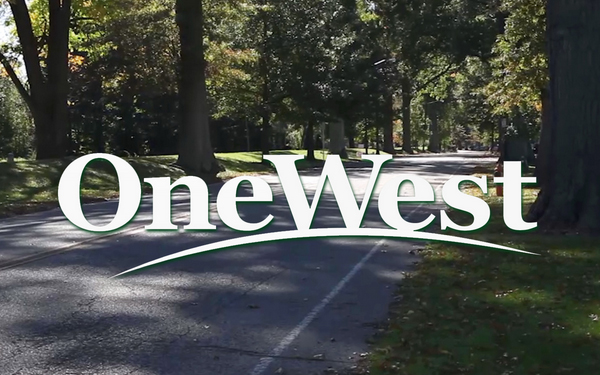 Imagine if the 3rd largest city in Kentucky was drowning in poverty, abandoned by businesses and universally renowned as a dangerous place.

West Louisville – and its nine historic neighborhoods – represent more than 60,000 residents. That’s more than Owensboro. More than Bowling Green. More than Covington. But it’s also home to the lowest median household incomes, the fewest college graduates and the least number of homeowners within the state’s largest city.

As Louisville moves toward becoming a world-class city, West Louisville is getting left behind.

That’s why a group of Leadership Louisville’s 2014 Bingham Scholars decided to establish a non-profit community development organization to help stimulate an economic renaissance in West Louisville. Their corporation – OneWest – focuses on the built environment in order to encourage prosperity and revitalization.

But to make a significant impact, they needed to generate public and private capital and ensure support from community leaders across Louisville. Their first opportunity would be a competition for a $10,000 startup grant from the UPS Foundation.

That’s why they approached us.

Current360 partnered with OneWest to create a video that would tell their story and make an emotion connection with the audience. We conducted interviews with people representing major corporations, financial institutions, faith-based groups, local business owners and – most important – West Louisville residents.

The honest, heart-felt responses we received during these conversations were overwhelming, and the result was a powerful video that is truly compelling.

Everyone at Current360 was proud to hear that OneWest received the full $10,000 grant from the UPS Foundation. Hopefully, this is the first of many victories in their mission to promote shared prosperity within the neighborhoods of West Louisville.