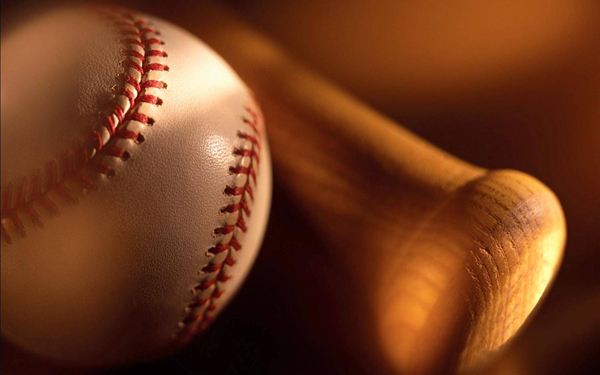 Have you been to a Baseball game lately? Baseball as a spectator sport is more popular now than at any time in its great history. More than 70 Million fans attended Major League games last season. And minor league games are a huge draw as well – family friendly fun at a great value.

Attending a baseball game is an iconic summer ritual – ballpark food, the large expanse of green grass, the crack of the bat…and promotion, after promotion, after promotion. Promotions have always been part of the charm of the game. But with a stream of glorious new fan friendly ballparks and 9-figure payrolls, major league teams are now more than ever aggressively looking to create new revenue streams. And minor league teams are operated on a shoestring. Hey, a captive, engaged audience of 40,000 is pretty attractive to most marketers!

It wouldn’t be right to discuss baseball promotions without a top of the cap to the Grandfather of them all, Bill Veeck. For 40 years, this self proclaimed “hustler” created some of baseball’s most memorable promotions and, in many ways, helped launch the modern era of sports marketing. Some of Veeck’s more infamous ploys included planting the Ivy at Wrigley Field, the exploding scoreboard at Comiskey, sending a “midget” to the plate (3′ 7″ Eddie Gaedel who wore number 1/8 and managed to take a walk) and even his 1951 Grandstand Managers Day in which the fans determined the team’s actual strategy by holding up large placards marked “YES” on one side and “NO” on the other. Of course many remember him less fondly for one of his later promotions – 1979’s Disco Demolition Night at Comiskey Park – in which fans rushed the field and a near riot took place.

Of course in this day and age, each of these promotions would have been underwritten by a corporate sponsor. Ballpark promotions have come a long way since the ol’ “Hit the Bull, Win a Steak” promotion made famous in the film Bull Durham. Let’s take a look at a few that stick out to me from ballparks around the country.

Many major league promotions are aided by their jumbotrons and designed as between inning entertainment. For example, at a recent Red’s game, there was a chance to win that involved watching closely to see which bowl of Skyline Chili the baseball was hiding behind after some rapid fire shuffling. Or a fan could spin a virtual scoreboard wheel for his chance to win a variety of packages from Belterra Resort & Casino. My personal favorite is the 4th inning scoreboard subway train race at Yankee stadium  – The B, D and 4 train square off – and of course – it is sponsored by Subway!

What about minor league teams who don’t have the benefit of a Jumbotron? Consider, for instance:

Gerald N. Minnich Funeral Home in Hagerstown, MD sponsored a pretty unique giveaway at a Hagerstown Suns games. Fans in attendance had the chance to win a pre-planned funeral – a package valued at $5,500!

So I think that most teams and their marketing departments do a good job of not only maximizing value for the Clients but also enhancing the fan experience. What do you think? Do you balk at the commercialization of the ol’ Ballgame – or is the advertising as much of the fabric of the game as “Buy me some peanuts and Cracker Jack” – hey wait a minute!!