The greatest blog entry in the world

Home / Creative / The greatest blog entry in the world 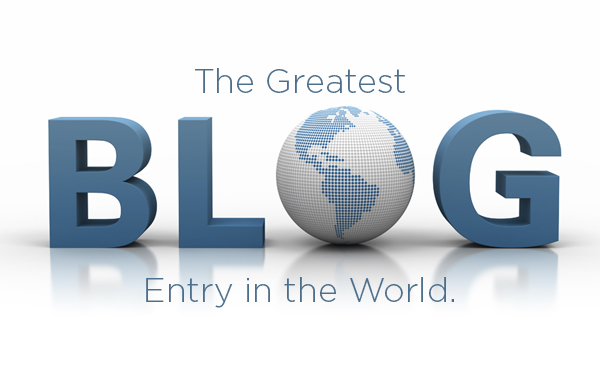 Some creatives (I’ve heard…) have earned a reputation for being arrogant, egotistical and even a little obnoxious. But those characteristics may have been what led them to an advertising career in the first place.

A British research study recently published in the journal Thinking Skill and Creativity concluded that people with narcissistic tendencies are more likely to think of themselves as creative. They also tend to engage in various creative activities, including art, poetry, choreography and other forms of expression.

Of course, ad agencies can be the perfect environment for people displaying this personality trait to share their creative greatness with others.

And by greatness, I mean in their own minds.

The study did not prove that narcissists are more creative than others.  Their overconfidence just makes them more willing to take on creative endeavors and view their finished works with a tremendous sense of pride, whether it’s truly worthy or not.

It’s important to note that most creative people I’ve worked with are not this way. Being passionate about great work or strongly defending a concept is certainly not narcissism. That’s just a creative doing their job. Especially if they’ve had the most amazing, incredible, mind-blowing idea the world has ever seen.