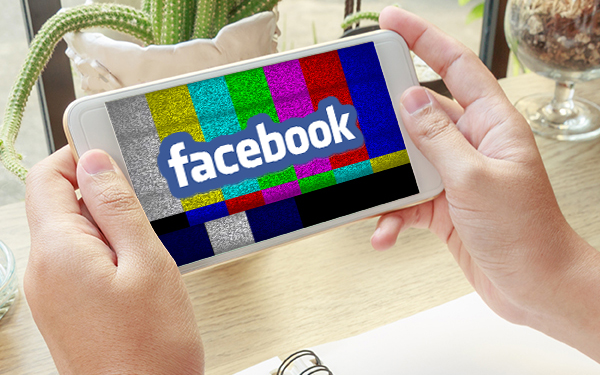 Video accounts for 78% of all web traffic data. Seventy-eight percent. Yet as marketing tactics go, video is still underrated – and underutilized. The days of uploading a few commercial “spots” to a your YouTube channel and calling it a day are done. With content marketing and native advertising driving today’s strategies, there’s opportunity for advertisers who create and share compelling video.

So where should marketer’s focus? Let’s start with native video. Native meaning native on social networks, e.g. videos that are uploaded to or created on social networks and played in-feed, as opposed to links to videos hosted on other sites. And while native video is not exclusive to Facebook, the platform is certainly the major player. In November 2015, Facebook reported eight billion video views per day. And videos typically see more engagement than other types of posts on Facebook.

As we approach Facebook Native Video on behalf of our clients here are five things we keep in mind: