It is difficult for those of us who live in the United States to know what real poverty looks like.  It’s not found in the modern, social welfare issues of our day…substandard housing, government food subsidies, fixed-incomes or even homelessness in America.

Real poverty is a child dying of dysentery because something as basic as disease-free drinking water is no where to be found.  Illness becomes an inescapable fact of life.  No one thrives.  Even the survivors live chronically sickened due to bacteria and parasites that inhabit the only water available.

The hard truth is waterborne illnesses are the leading cause of death worldwide.  And 90% of the 30,000 deaths that occur each week are among children under 5 years old.

Got a cause that’s near to you?  This problem is bigger.  What good is providing food, or treating AIDS/HIV, or reducing your “carbon footprint” so long as the most basic human need (safe drinking water) goes unmet? 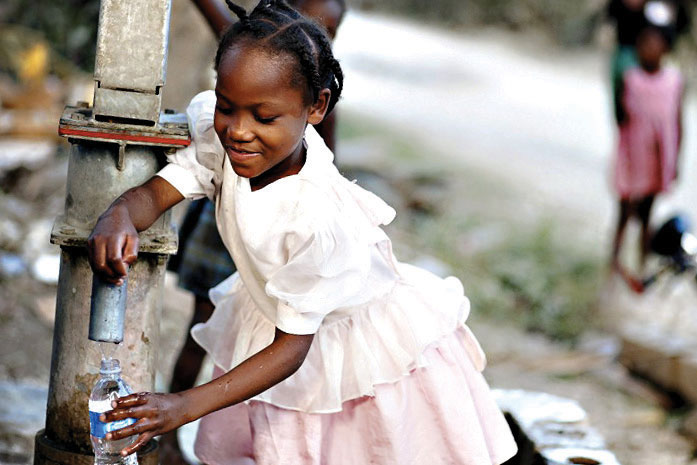 That’s where our friends at WaterStep are making a huge impact.  Through training programs they’ve pioneered and regularly host, those in crisis around the world are learning health and hygiene basics, how to find and transport safe drinking water, and to repair broken hand pumps.  Thousands of hand pumps were installed throughout Africa by United Nations organizations in decades past (with the best of intentions), but ultimately left worthlessly broken because of a lack of knowledge and tools.

WaterStep has also worked closely with General Electric, Dow Chemical and others to develop the most cutting-edge, low-tech, lifesaving equipment imaginable.  Like their water roller, which looks like a cross between an giant hamster ball and an old-fashioned push mower.  Breathtakingly similar, but it makes a world of difference for the women (and often young girls) who are tasked with traveling miles each way to fetch families’ daily water supply.

And then there’s the M-100 Chlorinator.  A generic name (yes, we’re a marketing firm, and thankfully they’ve allowed us to start the re-branding process!) for an amazing, game-changing device.  It weighs just 15 pounds, but with a bit of table salt, a ordinary car battery, some PVC tubing, and some tanks (all sourced in-country near the crisis sites), it can chlorinate (kill bacteria and parasites!) enough water to sustain 10,000 thirsty souls. 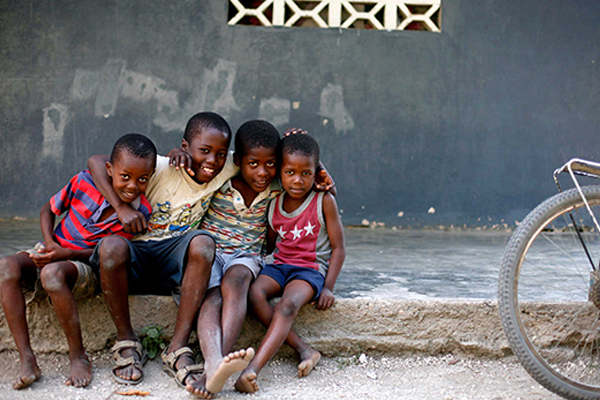 At less than $1000, it seemed the perfect Christmas gift for Current360 to donate on behalf of our clients and vendor-partners this year…but why take one step, when you can take three?So we funded three to put in service for people we’ll never meet, in crisis around the world.  We’ll track their deployment abroad in the months ahead, and report back about the human impact such a small gift will make.

Healthy children and adults.  Villages coming to life.  Thriving babies.  The ordinary packages and presents we’ve given in the past pale in comparison.

One thing is for sure…it made for a Merry Christmas and it promises a Happy New Year for our C360 family as the story continues to unfold.

Find out more about WaterStep here.