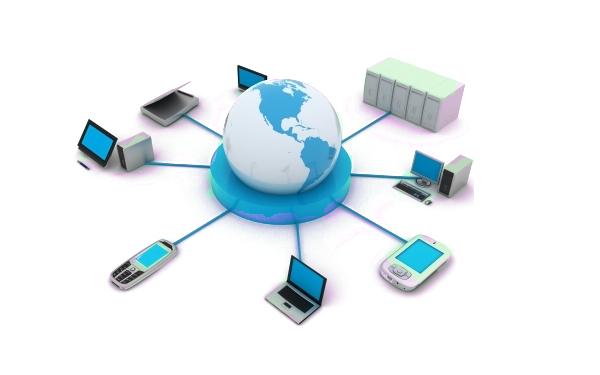 I recently ran across an article that I thought was interesting in regards to different media and the “consumption device” through which we see it. This was the analogy that caught my attention:

The point of the analogy was basically that the old browsers are the same as watching a television show on a black and white TV and the best, newest browsers are like HD TV’s. Of course TV has evolved at a much slower pace over the years than computers so we have had a little more time to adjust to new models of TVs coming out.

The problem web developers are faced with is that we don’t have two different web pages, however TV has already solved the problem of having two channels – one for HD and one for non-HD televisions. For the most part, web developers are stuck using the older code than desired until the masses update their “consumption devices” (browsers).