What ARE the qualifications for a truly viral video, anyway?

Home / Creative / What ARE the qualifications for a truly viral video, anyway? 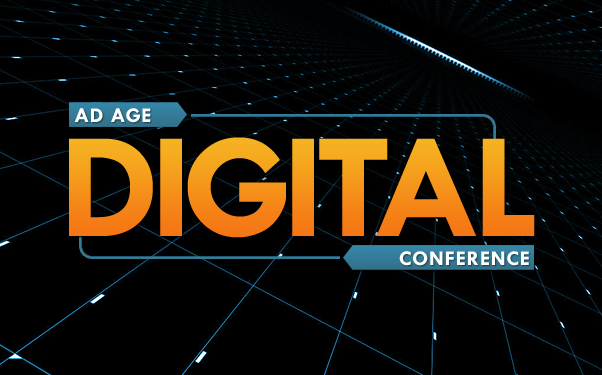 On April 16th, AdAge kicked off its annual Digital Conference, self promoted as the Most Important Event of the Year for Marketers, wherein awards for the best viral videos with branded content were handed out. Among the videos honored were the Red Bull Stratos campaign, following Felix Baumgartner’s record breaking freefall, TNT’s “Your Daily Dose of Drama” and P&G’s “Proud Sponsor of Moms.” Some of these you’ve probably seen, but some of them left me (at least) saying “Whaaa?”

Liquid Plumr’s “Double Impact” was the funniest viral video last year? Seriously? Nothing funnier than that?

Of course AdAge is evaluating viral videos that are geared toward marketing brands, not all viral videos. If you compare the AdAge list with Youtube’s top 10 of 2012, you find the only overlaps are the TNT video (which I was one of the few, apparently, who never saw the original) and the Red Bull Stratos highlights video. The rest of the Youtube videos are music videos, the KONY doc and the dad from Albemarle NC whose feelings were so hurt by his daughter’s lack of respect that he shot her laptop with hollowpoint bullets. One could make the argument that Psy is a brand at this point, and he had not only the most popular video from last year, but of all time – 1.5 billion views as of this writing. But since it was not part of a marketing campaign devised by an agency, it was not considered a branded viral video.

But what exactly does viral video mean? It has become such a ubiquitous marketing term that it is close to becoming meaningless. We are sometimes asked to produce viral videos, which is impossible to do, since it is something that can only be accomplished in hindsight. Viral video isn’t euphemistic for a video that was shot with an iPhone. It doesn’t mean a video that has cats in it or even one that is funny. A viral video is a video that is so popular that it spreads around the internet like a virus through social media outlets and email. Only the general public with access to the Internet can make a video viral.

But viral videos can incorporate those things. One thing that is apparent in watching all the top videos that went viral in 2012 from both lists is that a lot of thought went into the production of each video. The producers of each clearly spent a lot of time thinking of a way to make something remarkable, and were so successful that people felt compelled to share it with their friends and family. Even the laptop murderer, although in his case it was probably minutes of pre-production rather than days. Some were funny, some were shocking and some just amazing, but each one had something that made you feel like you’d never seen anything quite like it before. Or done as well.

Another thing that is apparent is that these are almost all big budgeted productions. Obviously, laptop dad and Spoken Reasons were low budget homemade jobs, and some may just look like they had big budgets, but the rest involved fairly significant resources to pull off the killer idea behind the production. The thing that kills most ideas is sticker shock. Most people don’t realize the expense of video production is much higher than it appears on screen. It takes a lot of time, talent, planning, resources and sheer luck to make a great video.

So if you are inspired to make a video of such quality that it goes viral, here’s what you need to do. Start with an original idea that won’t draw comparisons to something we’ve seen before. Make it mean something. And be willing to do what it takes to make the idea work, undiluted.

Or better yet, call us and we’ll do it with you.