What will become of Google Glass?

Home / Technology / What will become of Google Glass? 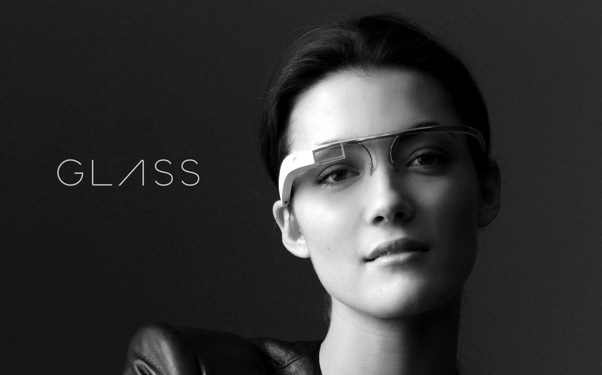 Google Glass, an eye glass mounted, wearable computer was unveiled by Google’s X Lab roughly a year ago to a relative amount of interest and fanfare. It seemed that most were intrigued by the concept but laughed at the thought of actually wearing the sci-fi looking gadget on the side of their head. Many wondered if Google would move forward with their development or if they would be another forgotten Google experiment (see Google Wave). However, a few weeks back, a redesigned Glass appeared on the floor of the 2013 CES. Later, Google held an event and demoed the uber geek chic eyewear. Since then, Google has begun to field test them in a few target cities with a very select group of users.

For those of you who haven’t seen the footage, imagine a small transparent window in the upper corner of your field of vision. Through simple voice and or hand commands you can get directions, send text messages, even shoot stills and video. In theory, they could transform how we go about our daily lives and move the smart phone from our pockets to a live stream in front of our very eyes (or would that be eye?)

One group is working on face recognition software for the tech specs. Imagine walking down a crowded street and running into that guy you met a business function who’s name escapes you? No worries, his name and bio could pop-up on your display and you’re suddenly Dale Carnegie.

However, a pretty big backlash has begun. Recently, bar in Seattle posted signs banning the Glass. The owner did admit it was a bit of a publicity stunt, but brought up a very valid point, he doesn’t allow people to take unwanted pictures of other patrons in the bar, describing it as a “private place that people go”, so he’s not going to allow people to do it on the sly via the Glass.  If someone came in wearing a pair, who’s to say they aren’t recording every customer? A site called StopTheCyborgs.org launched, questioning if Glass can become an infringement to our daily privacy.  Could Glass become the first step down a path where our lives are recorded and monitored 24/7? Of course that’s assuming that people are going to shell out $1,500 for pair and be willing to record and post our  daily functions, like walking through the aisle of Home Depot… but the bigger question is where does it stop? And what happens to the data that is being fed from user? Suddenly every move, every purchasing decision, could be monitored, quantified and stored, or in Google’s case sold.

Personally I’m a bit intrigued by them, although I wonder if the screen would give you headaches or have a long term effect on your vision. Would they become  one more distraction in our lives?  I already feel tethered to my iPhone. From time-to-time, I’m guilty of having a  half attention span conversation  as I catch-up on my latest Twitter feeds. And don’t get me started about the panic inducing attack I have if I misplace my iPhone, or God forbid, walk out of the door without it.  I have no doubt some version wearable tech will become commonplace. It’s a natural evolution from where we are and the ever shrinking physical size of technology. I’m just not sure that Glass is that next step or one down the line.