The World Cup is officially here and the biggest sporting event in the world is set to reach record viewing and social media levels. Since sports in the digital age is just as much about stats as it is about the game itself, we decided to conduct a little social data research to see how Louisville fits into this mix.

So with all these super sporting events taking place in such a short period of time, how did they stack up next to one another in the Louisville market? 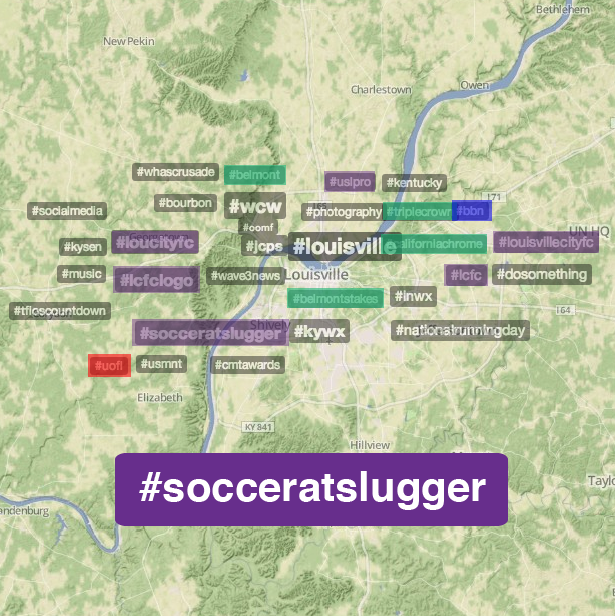 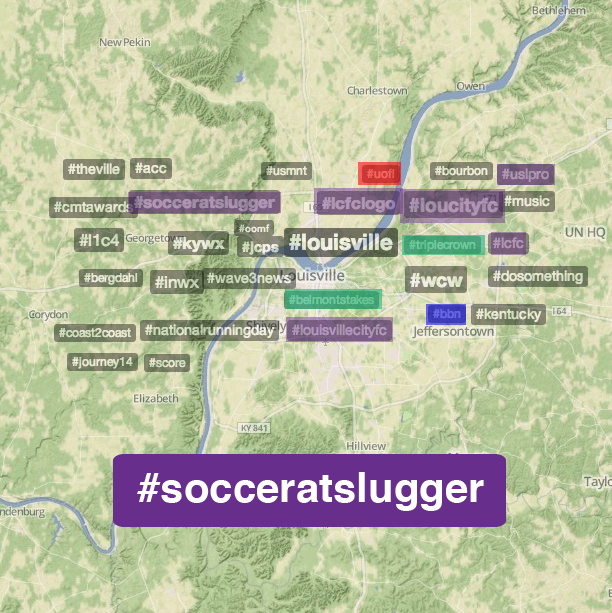 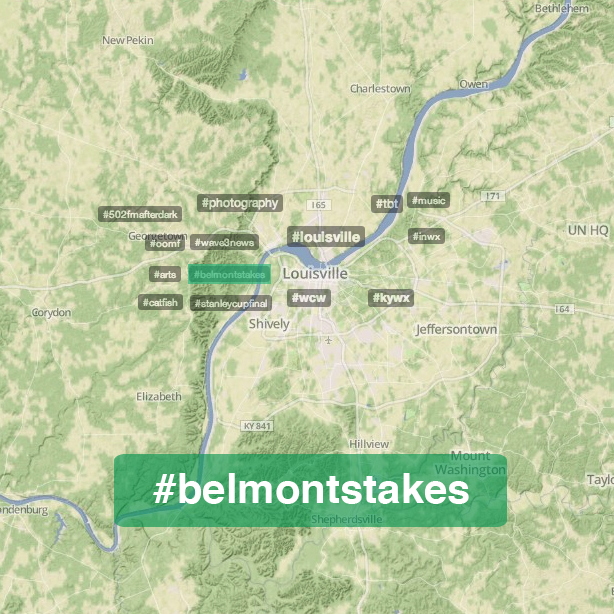 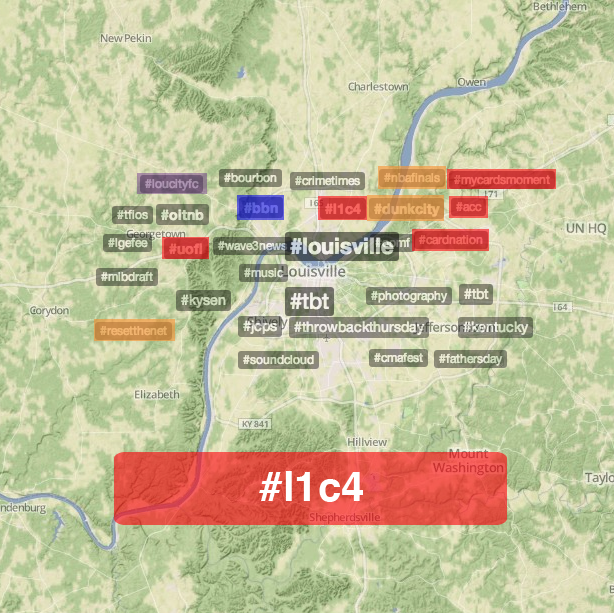 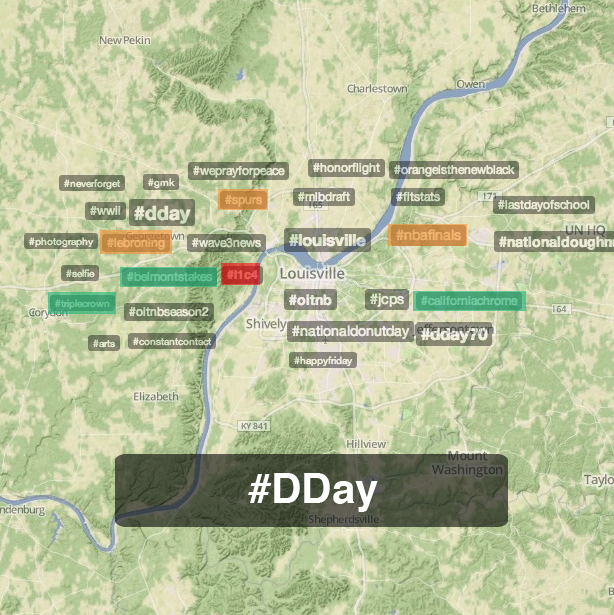 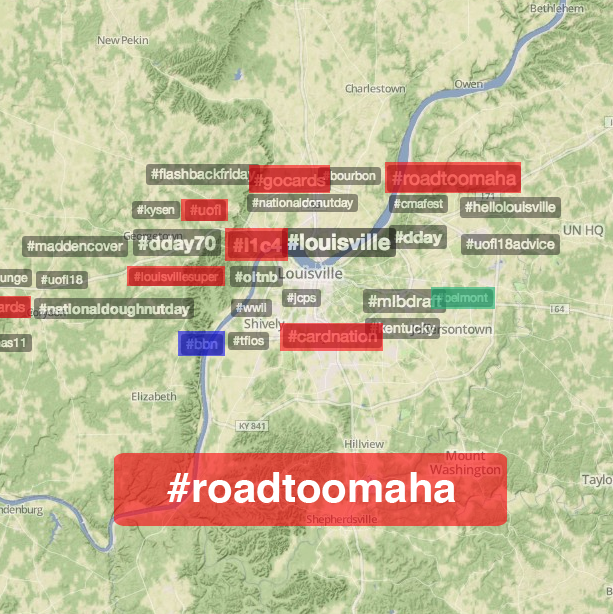 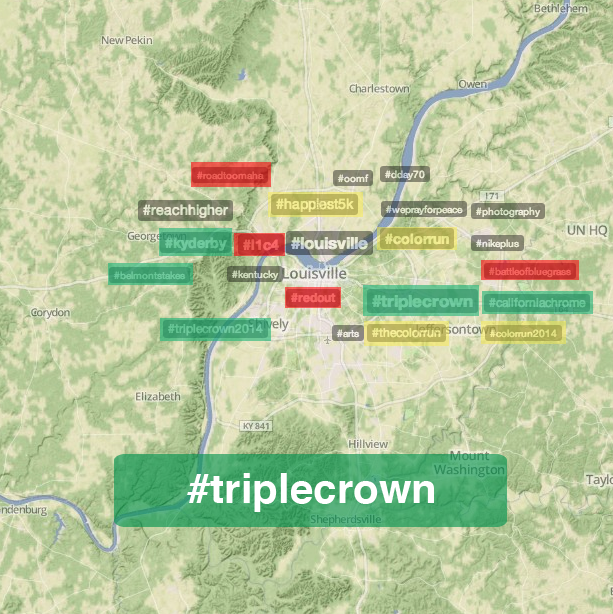 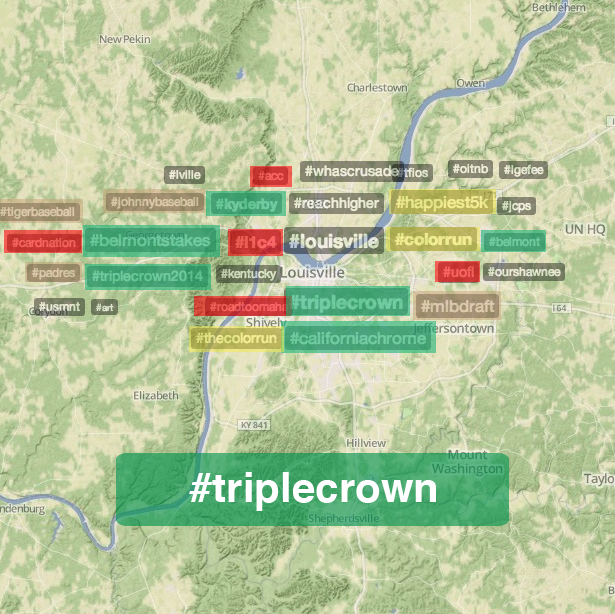 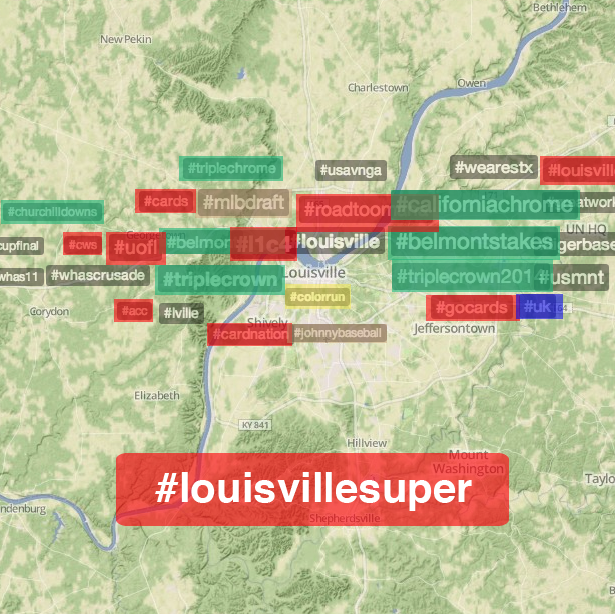 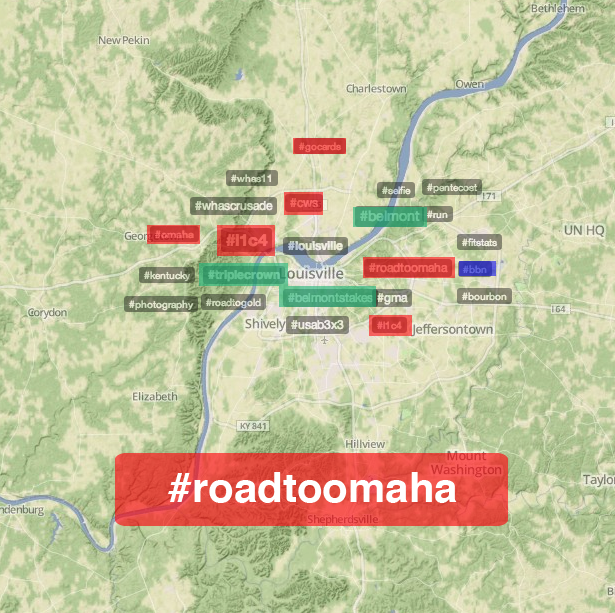 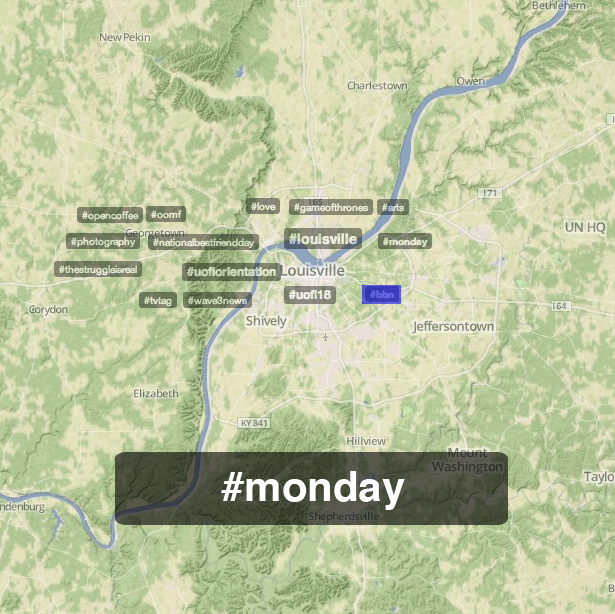 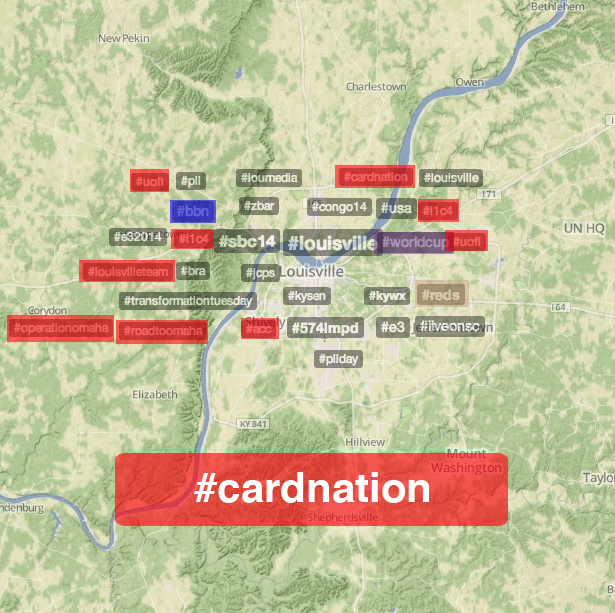 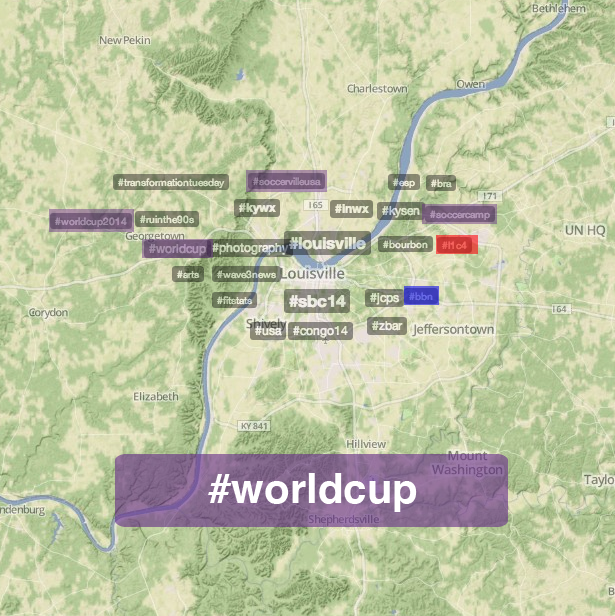 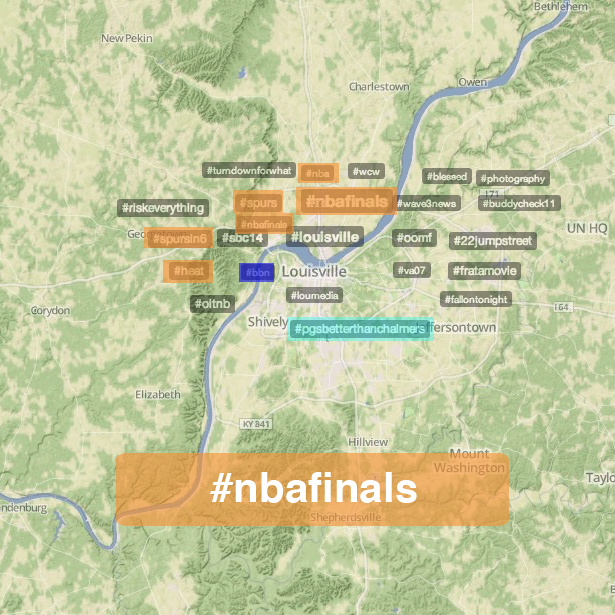 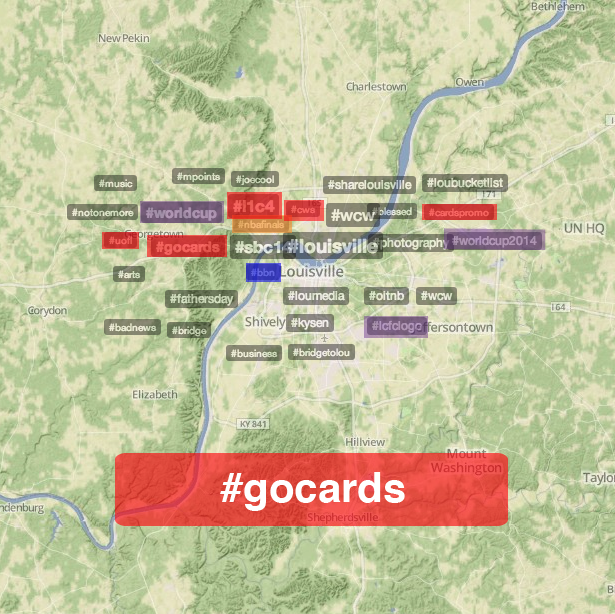 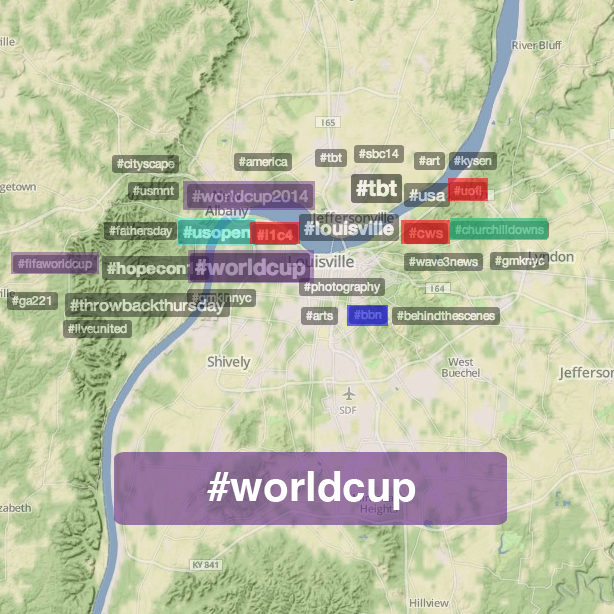 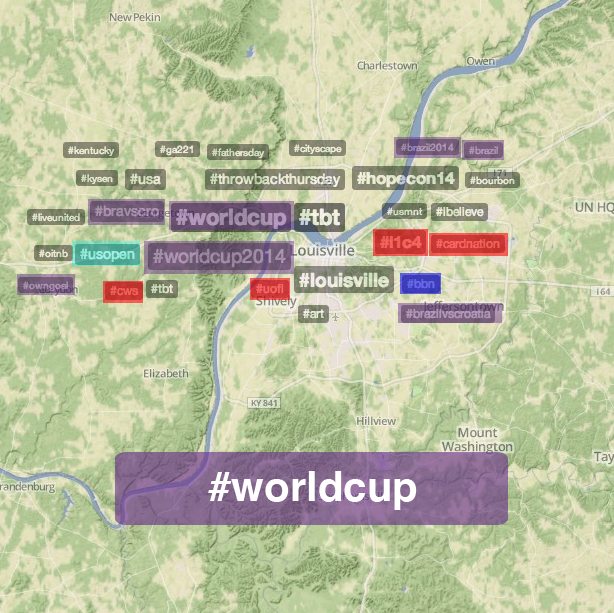 *Note, hashtags were only highlighted if they could easily be attributed to a certain trend. Timeframes were selected to showcase notable changes in day-to-day activity.