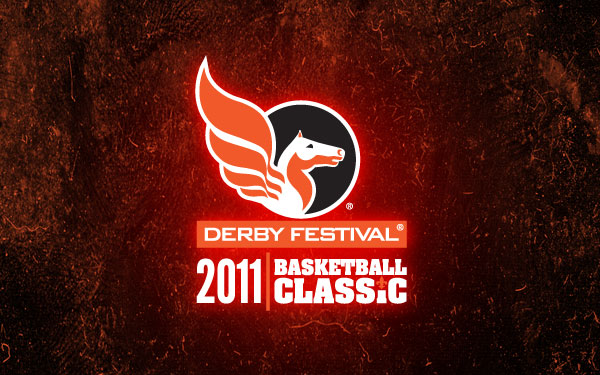 It’s Derby Festival time in The Ville, which means it’s time for my favorite event, the Basketball Classic.  In recent year’s I’ve gone from slightly obsessed basketball fan, to a spectator at the event, to participating on the event committee.

This year there was significant buzz about one particular player.  He wasn’t a McDonald’s All-American or even committed to a local school; in fact he was recently release from his letter of intent and was undecided about where he would attend school this fall.

The player was feeling pressure from a local fan base and was concerned that he “wouldn’t get any love” at the event, so he tweeted that he wouldn’t be attending the game for that reason.  Of course, instantly all of the sports bloggers and recruiting insiders reacted to this information and retweeted his status, well before anyone affiliated with the event got word of this development.

This scenario was interesting to me for two reasons.  The first is my new found philosophy: If you’re not the first to know, you’re the last to know.  The world is now programmed to get information as it happens, so if you’re not receiving instant updates that you’re able to engage with immediately, you should expect to be the last person in your group that gets the scoop.

The second interesting thing is how much of an influence social media has on the sports world.  Numerous athletic programs, both on the collegiate and professional levels, will not allow their athletes to engage in social media within a few hours before and after events.  In addition, just like with the player at the Classic, social media is huger-than-huge in recruiting.

And, for those of you keeping score, the above-mentioned player did attend the event after all and even got some attention for the local crowd.