You can’t ignore this

Home / Media / You can’t ignore this 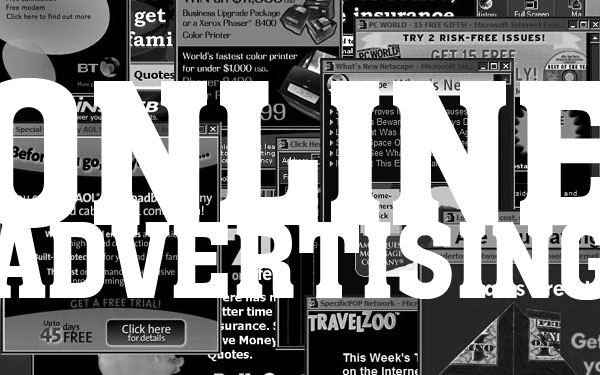 I read that 63% of Americans ignore Internet advertising. In fact, a majority of Americans say they ignore online advertising the most, compared to television, radio and newspaper ads.   Meanwhile, Internet ad revenues are at an all time high.

Why are people spending so much money advertising on the Internet?  Because that is where everyone’s eyes are.  Seems kind of contradictory to me, spending all that money just to have your ad dismissed.  We are obviously not doing as good as a job as we should be.  Is it because we take an television ad and push it into a banner ad or is it simply that the audience is so focused on what they are looking for that they don’t pay attention to the ads?

So, how do we create an online ad that will not be overlooked?  We have to engage the consumer.  Unlike television, people are not sitting around waiting to be entertained and informed with whatever comes next.  People are actively seeking out information.  They are looking for a good restaurant, searching a car they may be interested in, reading highlights from their favorite college game.

When people are browsing the Internet, they get the information they are seeking and move on; thus, an effective ad needs to offer people something they aren’t expecting.  While 47% of people ignore banner ads, 80% of people read Search Engine return advertisements.  Therefore, Americans are more apt to view an Internet ad delivered in contextual fashion.

Now, I am not saying that all Internet advertising money be thrown in to contextual ads, but with twice as many readers, is there a way to parlay the context into a display ad?  Maybe the best option is rich media as it’s pretty hard to ignore something that intrudes you screen.

Do you ignore Internet ads?  What type of online ad would draw your attention?