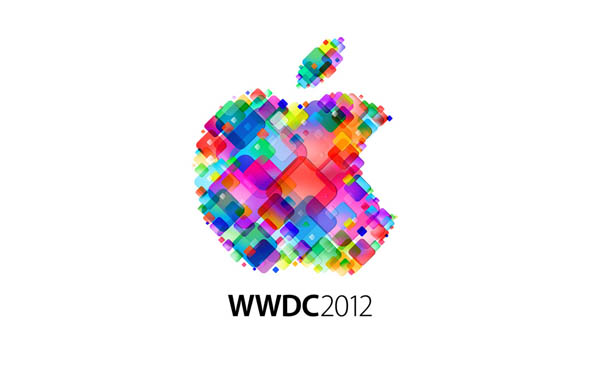 First thought: I wish I could have gone. But when I attended in 2010, it took a couple days for the show to sell out. In 2012, it only took a couple of hours. In fact, I didn’t even know tickets were on sale till I read the email received two hours earlier. By then, it was too late.

However, at least I’ll get to watch all the tracks I want once WWDC is over. As an iOS developer, I’ll have full access, so at least that bit of learning can go on. I’ll definitely miss all the in-between action though. I felt in 2010 like some of the best moments were in between sessions, or sitting against a wall waiting for the first class of the day. I talked to indie developers, one guy high up in the development chain at Nike, and old school Unix sys admins from universities lamenting that everything was about apps and not geared for them any more.

While I’m waiting for the sessions though, I’ll go ahead and comment on some of the announcements from the keynote:

Well, I’ll certainly drool over the new MacBook Pro for myself, but my desktop is the Lion Server edition of the Mac Mini with nice huge Thunderbolt Apple Display. Wouldn’t mind having a MBP for my home however.

I’m meh on the Air and always have been. They’re just not as good. Might as well fork it over for the full MBP.

I am however curious about the lack of an ethernet port on the MBP. Imagine a new computer user (a student let’s say) who just received a MBP and wifi router from her parents for school. Unfortunately, wifi routers generally need to be set up over an ethernet port first.

This is akin to the lack of an optical drive. I think Apple is doing this a little too soon. I still need ethernet ports and I still need disk burning. At least for a little while longer.

The new iOS is looking to come out amazing. Too bad Siri won’t be on my iPhone 4 though. I feel gipped. Regardless, I’ll get her on my iPad 2, at least there is that. But the only feature I really want from Siri is voice-to-text, so I guess I’ll have to wait for the iPhone 5.

The new maps app is going to be neat, but I don’t really care WHO makes my map app, as long as it works.

And I don’t really care about the integration with Facebook. I haven’t really liked the iOS 5 Twitter integrations because I like to use my Twitter app of choice, not some paper-clippy looking mini-interface to it. And maybe I’m imagining things but I think it sometimes doesn’t send my tweets if I use it. So I stick to my app for the tweeters.

I have to say, I really like the short cuts to reply with message. All too often I seem to get calls when I can’t really get to them, and texting is the answer. Saves a few steps, so I’m happy about that.

I’ll pass on Passbook for now. I just don’t use enough of the services it integrates with to care at this time.

Eh, I don’t use iCloud now, so nothing is changing for me. I don’t care if my work tabbed browsing and my home tabbed browsing is in sync. It just isn’t something that I view as a problem that needed solving.

However, mimicking Chrome’s address/search integration is awesome! One of the things that is jarring when I have to use Safari. Still, I’ll probably be sticking with Chrome for a long time. Still feels like the better browser to me.