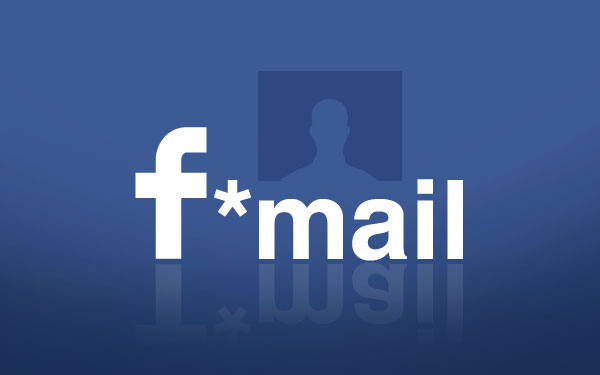 With last week’s unveiling of Messages, Facebook has likely forever changed the face of email. Soon, all 500 million Bookies will receive shiny new @facebook email addresses and be given the keys to very cool, ultra-unified inboxes. The new inboxes will allow the convenient sifting and sorting of emails, chats, SMS and VoIP messages all in one fell swoop. Facebook promises it will change the way we approach online communications, and I believe they’re right.

Gmail, which I really love, boasts about 180 million users. Hotmail, which I really hate, but keep anyway to sign up for stuff, has over 360 million. When Facebook flips the switch on Messages, the game will change. With the revolutionary unified inbox and a captive audience of 500 million, Messages could quickly become the online communications hub, leaving old-fashioned email in the dust. Unless Facebook really screws it up, I’m convinced they’ve just laid the foundation for a huge expansion of their already mammoth empire.

Facebook Messages will be implemented gradually over the coming weeks. If you don’t want to wait, you can request an invite here.