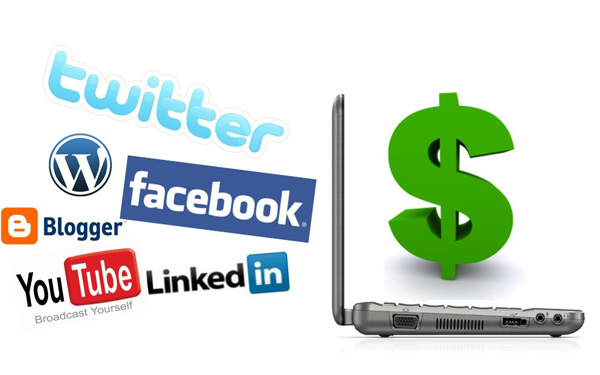 The number eight “need-to-know” is that social networking leads in online display advertising in the US, but lags in share of dollars.  In fact, social networking sites account for 27.7% of US online impressions and 20.7% of page views, but only accounts for 14.8% of estimated display ad spending.  Why is this?

There are a few reasons, I believe.  First, let’s consider how consider how display and social impressions are sold.  Most display impressions are purchased from a publisher site or through a network and the buyer works with a sales person.  There are salaries and other administrative costs to account for, therefore those costs are built into the cost paid for each impression.  Most social impressions, however, are purchase through a self-administered online marketplace that does not have as many overhead expenses.  It’s my opinion that the lower administrative costs are passed along to the advertiser, which results in a lower CPM and lower spending.

We should also consider that the social marketplace is still not as mature as the publisher marketplace.  If we think back to the mid-2000s, there was not much demand for impressions and almost every site gave impressions away as added value.  Once the sites did require payment, it was usually a low CPM, until demand drove the costs to the current levels.  I believe that social impressions are going through the same life cycle now.  For buyers, if you examine your campaign CPMs or CPCs for the same campaign from one year to the next, or even one flight to the next, you’ll likely find that the costs have increased by 20%-50% over a short period of time.

Lastly, certain publisher sites, specifically sites that have companion print products, are likely charging more to make up the ground they are losing from declining revenues on the print side.  Print revenue and circulation has been in deep decline since 2008.  Many publishers have made significant adjustments, in terms of paper size, frequency of publishing and staff reductions to stay afloat over the past several years.  The demand for the same digital products have grown, therefore this revenue channel has had to support more than it has had to in the past.