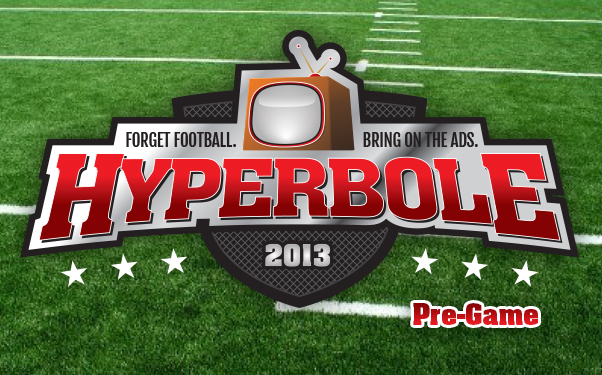 Commercials have become so ubiquitous with the Super Bowl that it’s rare to talk about the big game without mention of the ads. We know this not only from our own experiences but thanks to recent data confirming it as one of the primary drivers for viewers to tune in on game day. In the report released by the National Retail Federation, commercials were listed as the second-biggest reason that viewers tune in, cited as more important than getting together with friends or much anticipated halftime show. More telling is the stat that more than one-quarter (26.2%) believe the commercials are more important than the game itself!

Super Bowl teasers, those online commercials that start popping up one to two weeks before the game, have been around for the last two years. In years prior, advertisers closely guarded their commercials. Now many choose to get a jump on generating buzz by putting content on YouTube and other social channels, days before the game airs.

For Super Bowl 47, about half of the the Super Bowl’s 30 advertisers are expected to have a teaser. That reflects an increase from 2012 when 10 advertisers took the teaser route.

As an advertiser I should be gaga over Super Bowl teasers, but as a viewer I am not. Over the past few years I’ve felt supreme disappointment in Super Bowl ads and after last year it occurred to me why – I had already seen half of them. So much for the surprise. The teasers has taken some of the fun and excitement out of watching the game. I’m not sure if I’m in the majority or minority on this one as I haven’t read any in-depth surveys on the subject. I have, however, read that after SB46 some viewers complained they got burned out on the commercials before they even aired.

So why air them? Because advertisers are saying teasers work in the sense that they stick longer, among other things. Advertising campaigns that released commercials or teasers prior to Super Bowl 46 averaged 9.1 million YouTube viewers, as reported by FORTUNE. Those that waited until game day averaged 1.3 million viewers. Compare those numbers to years past, when brand recall tended to slump 24-48 hours after the game.

When you consider that the costs to make a Super Bowl worthy commercial, plus the $3.7 million price tag for every 30 seconds of air time, it makes complete sense that advertisers want to get as many views as possible. In addition to the views, the advertisers enjoy tons of pre-game press via mainstream news and social chatter. That accounts for a lot and the much sought after organic consumer interaction is something that can’t be ignored. We ran a quick test on this and sure enough, brands who have released teasers are indeed getting lots of online buzz. 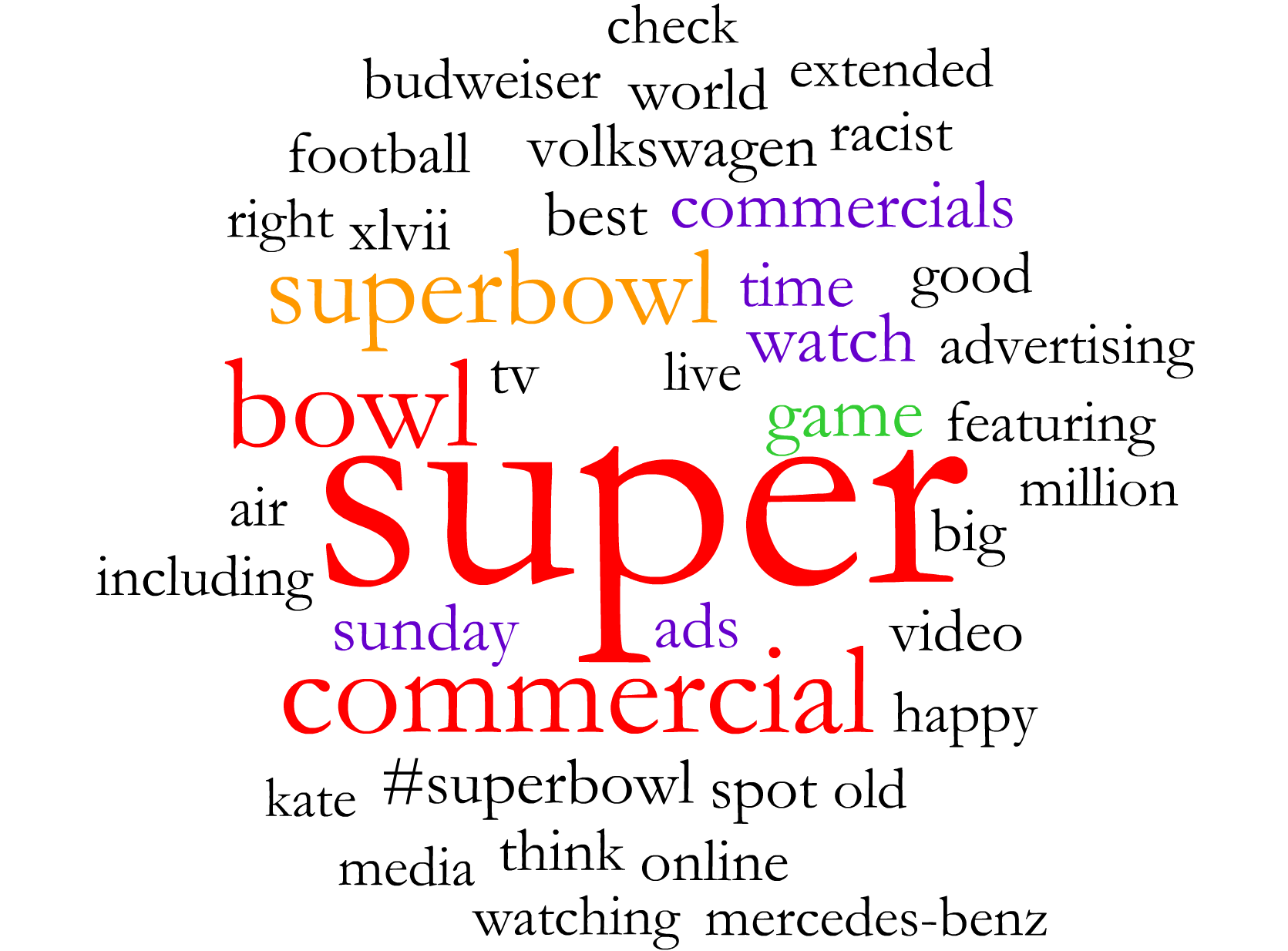 But even after reading the success stories, and understanding why they can be great for a brand, I still personally don’t like Super Bowl teasers. I propose that brands stick to true TEASERS. A true “teaser” should hype the actual Super Bowl spot. Advertisers should create teasers to pique viewer interest and air a different, yet obviously related, spot for the Super Bowl. Some brands do this, but too many use the same “teaser”, or something VERY similar, for their Super Bowl spot. That’s when they disappoint.

Some agree. The New York Times reports that Best Buy, RIM, Chrysler and Procter & Gamble’s Tide are holding out. Chris Lillich, associate marketing director for North America laundry at P&G, told the Times that running ads in advance is “certainly a valid strategy… [but] we think doing the ‘big reveal’ in the game is going to do the best for us.” Amen, Mr. Lillich.

My opinion is probably a bit unconventional for an advertiser, and especially for a Social Media Director (shouldn’t I be salivating over all this online brand chatter?) Whatever the case, I want to be surprised this year. So I’m taking action by avoiding this year’s teasers like the plague. I’m also treating it as a test. If I still feel disappointed after Sunday I’ll chalk it up to a bad batch of advertising and will go back to watching teasers next year. Till then I’m going to be singing (YouTube) Videos Killed (The Super Bowl Commercial) Stars.

What do you think? Tell me – hate, love or indifferent to Super Bowl teasers?