Tablet users love to shop, but are retailers ready for it?

Home / Technology / Tablet users love to shop, but are retailers ready for it? 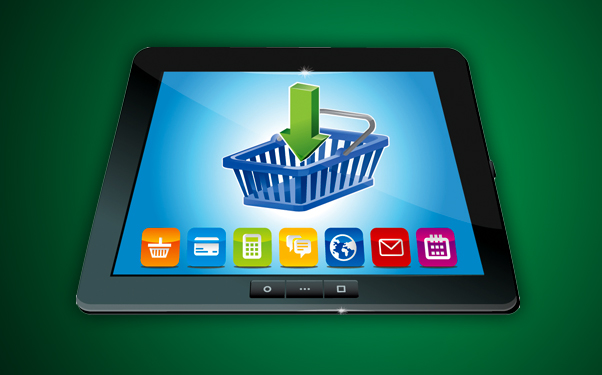 In a recent study by Adobe Systems, tablet owners (55%) were more likely than smartphone users (28%) to use their devices both for shopping and making purchases. This is not a surprising fact, considering tablets usually have a bigger screen for easier viewing, and often mobile pages load faster on tablets than they do on smartphones. However, I wonder how many out of the 1,003 people surveyed had both a tablet and a smartphone? I’m lucky enough to have an iPad and an iPhone but use my iPhone strictly out of convenience. I would be curious to see the numbers divided by brand too (iPad vs. iPhone, Windows tablet vs. Windows phone.)

At any rate, this study shows the importance of retailers deploying a functional mobile site…but how important are apps for retailers? Well, according to this story, very important.  In fact, one in four people are switching to apps for shopping from the Web.

I think retailers are going to have a hard time keeping up, especially when 51% of those surveyed said their number one priority for 2013 was optimizing their main websites and only 43% even had mobile sites or apps in their top three priorities for the year.

Are you in retail? How prepared is your business for the tablet takeover?