The gap in Gap’s thinking 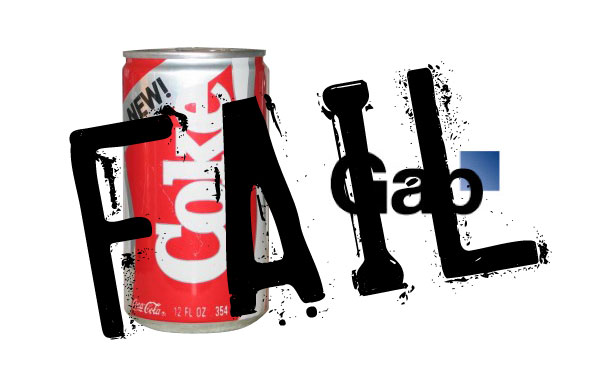 Gap caused a huge internet uproar recently as its redesigned brand identity was revealed. Gone is the condensed serif face against the beep blue square that has emblazoned their store for decades. Replacing it, is a very bland, Helvetica type treatment with an oddly placed gradient blue square. Gap claim the square, is representative of their blue jean heritage….or maybe they should have said the misplaced square makes the logo feel cheap and hackneyed. The entire mark looks like it was designed by someone in Microsoft Word, and I used the term “designed” lightly. It makes you wonder what a brand, who has marketed itself as hip and trendy, had in mind?

It didn’t take long for the Blogosphere and Twitterverse to take note (just one example of the power of Social Media). Online reviews have been scathing, to say the least. Initially Gap tried to put out the social media fire by announcing a crowdsourcing project to create a logo redeaux. Gap marketing execs, basically pouted “well if you don’t like it, why don’t you do something better!”…..or they created a massive PR stunt. Why pay a design firm thousands of dollars for rebranding, when you can have thousands of creatives (in your demo) design something? Gap even promised to have a new-new rebranding chosen in time for the 2011 holiday season.

Or…..they could just hit “Command Z”…. Gap has now pulled the plug on the less than a week-old crowdsourcing project and announced it is returning to its old logo. Hey it worked for Coke, why not blue jeans?