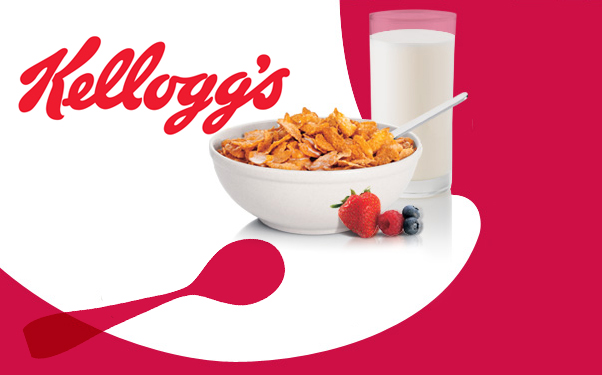 Before coming to Current360, I spent a good chunk of my career in the youth and family marketing space. We worked with companies like Quaker, Minute-Maid, Campbells and Flintstones Vitamins that targeted kids and moms.

4 or 5 years ago, Kellogg’s Frosted Mini-Wheats came out with a campaign that I really admired: “Keeps ’em full, keeps ’em focused.” Over the years we executed a number of promotions within schools. So, I was very tuned in to the issue of kids coming to school having not eaten breakfast and the negative effect this had on the their ability to learn, their behavior and the learning environment in general.

We were lucky enough to have had the occasional chance to work with Kellogg’s and knew them as smart marketers with a ton of integrity; though cautious. When the keep ’em full, keep ’em focused campaign came out my first reaction was “wow, that’s really smart.” (My second reaction was that I wished I’d pitched that to them!) Great campaign, pro-kid, pro-mom, pro-teacher, had a ownable point of product differentiation, had PR legs – what was not to like?

Well, evidently the claim itself. Fast forward until a few weeks ago when I came across an article detailing how Kelloggs had recently settled a $4 Million dollar class action suit brought about by the FTC for advertising misleading claims directly related to the “Keeps ’em full, keeps ’em focused campaign. The issue was with the following statement made within the ads:
Based on independent clinical research, kids who ate frosted mini-wheats cereal had up to 18% better alertness three hours after breakfast than kids who ate no breakfast.

“We tell consumers that they should deal with trusted national brands,” FTC Chairman Jon Leibowitz said in a 2009 statement. “So it’s especially important that America’s leading companies are more “attentive” to the truthfulness of their ads and don’t exaggerate the results of tests or research.”

My reaction to this suit? Give me a break. Evidently there were parents who were part of this suit claiming that they thought Frosted Mini-Wheats would actually compliment – or even replace – their child’s ADHD medicine. Really?

Our office is about a half a mile from what’s know as the birthplace of “Truth in Advertising.” In 1909 here in Louisville The Associated Advertising Clubs of America met at the Galt House for their fifth annual convention. Led by Samuel C. Dobbs, the convention took united action to challenge false advertising. Perhaps we have taken it too far.

What Kelloggs did wasn’t exactly using doctors to hawk Camel’s. If a kid eats breakfast, he’s probably going to be able to concentrate better. I see nothing wrong with the Kellogg’s campaign. In fact, I still love it. Let’s hope that the greater good of kid’s eating breakfast before going to school isn’t impacted by the FTC’s zeal to make companies more “attentive.”