Spiderman, Coors and Dr. No…wait, what? 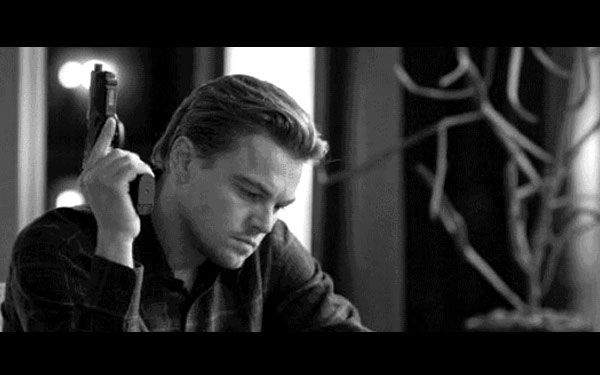 In honor of the Academy Awards, BrandChannel.com, recently gave it annual awards for Best Product Placement. The thought is by associating a brand with a specific character or movie, you can increase the overall appeal (or worse cases, not) for it. This got me thinking about some of my personal favorites: 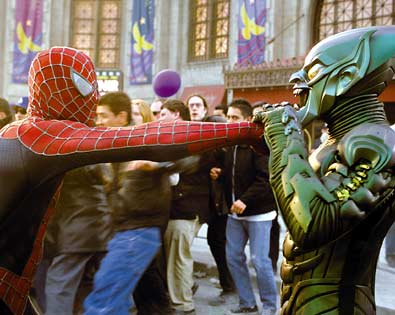 Spiderman – Maker’s Mark
The director of Spiderman, Sam Rami, is a huge fan of Maker’s Mark. When he shot his first Spiderman movie, he decided to put his favorite Bourbon front in center for a quick cameo (and I’ve heard for gratis). The only problem was that it was WIlliam DeFoes’ villain Norman Osborn (aka the Green Goblin) reaching for the brand, not the hero. Maker’s loyalist worked themselves into a tizzy over it. How could their beloved Bourbon associate itself with the bad guy? Maker’s received letters, emails and even phone calls over the appearance. Some may have cringed at the potential bad press, but then president Bill Samuels took things in stride, ”The villain is most appropriate for us,” says Samuels. ”We’ve always operated on the edge of sanity.” 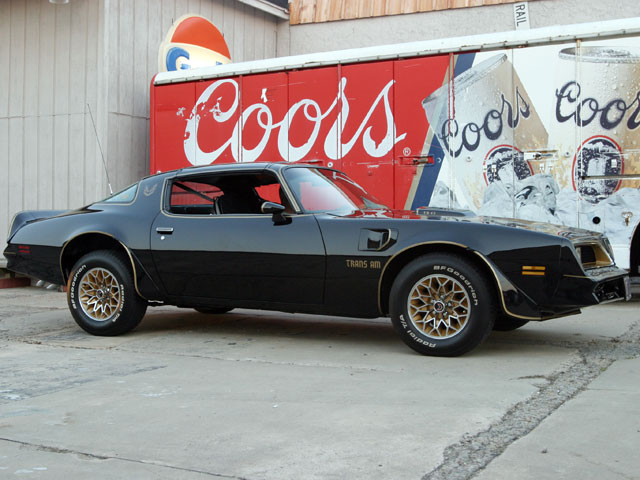 Smokey & The Bandit – Coors
Hear me out here, but when Hal Needham’s classic Smokey & The Bandit was released in 1977, Coors had limited distribution (primarily Colorado). However, even without nationwide distribution, the brand had a huge mystique to it. I remember as a kid being at my grandparents’ when a friend of theirs had gone to Colorado & brought them back some Coors, it was a big deal. Everyone “ouuu-ed and ached” when my grandpa brought out the cans. I’m confident that if you walked into a party these days, you wouldn’t get the same reaction, heck in some crowds, you’d get the opposite reaction. But Burt Reynolds, Jerry Reed and Jackie Gleason made the brand even cooler. They not only fueled the desire but simultaneously promoted the brand nationwide to its beer-drinking audience.

On a related note, because of Burt Reynolds speeding across the screen in his Trans Am, the demand for the Pontiac went through the roof and demanded wait times of nearly 6 months for the car. Say what you want about the movie (although a personal favorite of mine) but when it comes to product placement you can’t deny its success. 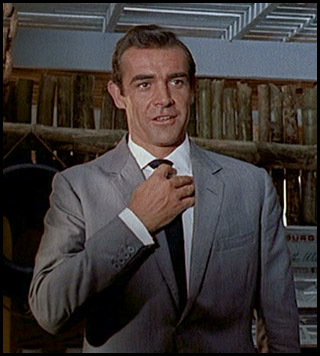 James Bond, Dr No – Smirnoff
In Ian Flemming’s novels James Bond drinks a signature drink called the Vesper – part vodka, part gin and a splash of Lillet® Blanc wine – shaken not stirred, of course. When Dr. No was in production, Smirnoff paid the producers to have their brand featured in the movie. So when the writers had Bond order his cocktail of choice, the people of Smirnoff put the kibosh on it and omitting the gin & Lillet Blanc and simply called the drink a martini. Why would they want their product diluted with a competing spirit? I’m sure they hoped the drink would catch on, but I doubt anyone at Smirnoff could have predicted that they would have changed US cocktail culture. A a martini is technically made with gin, not vodka. However, I would be willing to bet that when most people order a martini they expect vodka as the main ingredient (I know I did for years) not gin. All because of one movie. Not too sure what Smirnoff paid (although it seems like I’ve heard with was the highest to that point) but I would say it was money well spent, or at least for the vodka category.

Movie goers may never be as dashing as James Bond, get to hang out with Ursala Andress, or drive a machine-gun equipped Aston Martin, but order a “martini” and within a sip, they can at least drink like 007.